Flights to Sharm el Sheikh (below) are being resumed by easyJet this year for the first time since November 2015 following the recent lifting of government restrictions on UK flights to the destination. 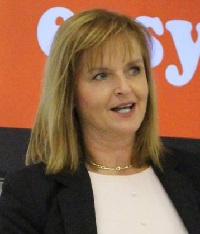 The airline will operate two flights a week year-round from 7 June from Manchester and from 30 September from Gatwick. Expansion at Manchester will also see two more new routes – Menorca twice weekly from 4 June and Rome three times a week from 7 June.

EasyJet says with Egypt proving popular in the North West, it is also extending its winter flights to Hurghada to operate year-round three times a week on Mondays, Wednesdays and Sundays with the first flight departing on 1 June.

The airline has invested steadily in the region and now operates 70 routes from Manchester and bases 19 aircraft there. It expects to carry 37,000-plus passengers on the new routes in the first 12 months, meaning it will now fly almost 5m a year to and from the airport.

UK country manager Ali Gayward said: “Our investment at Manchester has provided economic benefits for the local community, including more jobs, so we are delighted to be continuing our expansion at the airport.” 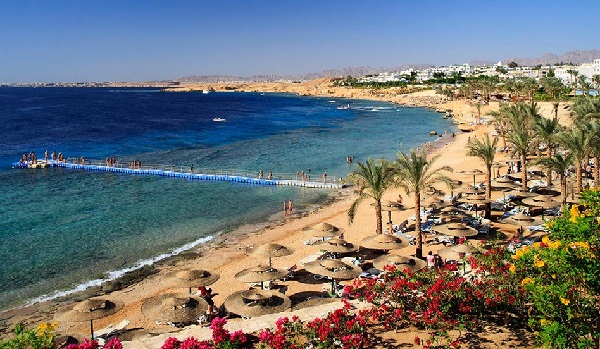