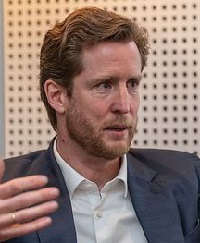 Airport aviation director Tom Screen said: “The new service improves the choice of connections for passengers travelling to Asia, particularly those looking for services to Beijing and Tokyo.

“Closer to home, Austrian Airlines now provides greater onward connectivity to many capital cities such as Budapest, Sofia and Zagreb, popular destinations in central and eastern Europe and regional connections to Graz, Innsbruck and Klagenfurt.”

Austrian is operating a winter schedule out of Birmingham of four flights a week on Mondays, Wednesdays, Fridays and Sundays, increasing to a daily service from the summer.

■ In another development, Birmingham Airport has introduced a fully-electric fleet of six Volvo 7900e single-deck buses to replace current diesel vehicles operating the free passenger service via landside car park routes – the first UK airport to do so. 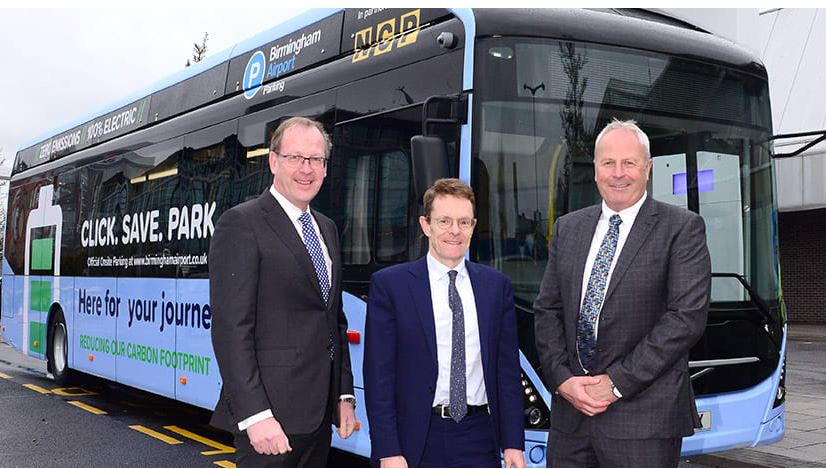