In a change from our usual ON TOUR format, we highlight a piece by the independent aviation analyst Chris Tarry, a member of the "Vision 2050" Group established by the director general of IATA to consider the future of the airline industry. The following is a slightly revised version of an article that has appeared in Airline Business magazine. 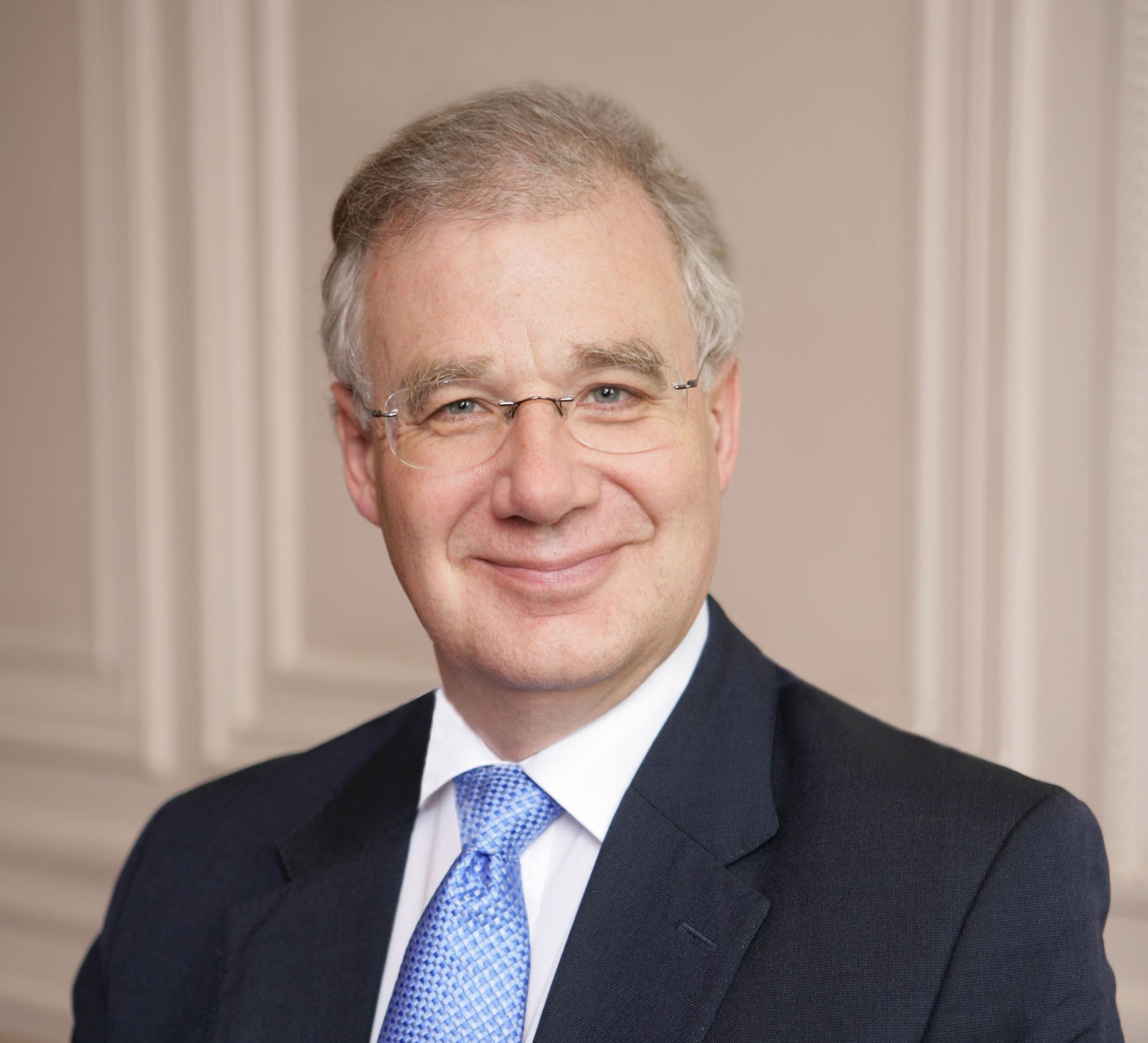 Summers in Europe usually coincide with an increase in airline delays. Airline managers bemoan the situation and generally direct the blame towards air navigation service providers (ANSP) and airports. The reality is the capacity provided by these suppliers is a known constraint and the delays suffered by passengers are often the result of airlines attempting to maximise utilisation. If more aircraft and crews are provided, there would be an associated cost.

Generally, students of economics and business start their courses with an introduction to the consequences for all interested participants of decisions taken where there are finite resources and while the usual examples are around how you might administer, say, a healthcare budget. The reality is the same approach is almost universally applicable to every industry including air transport, as indeed are the underlying issues.

At the simplest level, airline managers seek to establish a schedule that will maximise utilisation and minimise the costs of operation, including compensation payable to passengers for delay and associated disruption. There are many examples in Europe that while a schedule may work in May it is not always the case by the time you get to even early July. In this respect, all airlines based in or operating from Europe will be only too aware of the provisions of EU261. The delay-related compensation was an attempt to encourage better timekeeping.

We have been spending some time examining the performance of a number of European airlines against their timetables from a business and operational perspective. Unsurprisingly, there has been an inevitability of history repeating itself not just in delays increasing as the summer season progresses but also where this is the almost “given” result of “overscheduling” against the background of what are entirely predictable and repeatable constraints associated with ANSP and airport capacity.

The airlines’ schedules and resulting performance would not appear to take sufficient or necessary recognition of such constraints and where in most cases it is the passengers that incur the problems associated with the delay and disruption.

In many cases, it is clear there is little need for sophisticated mathematics to identify flights that are likely to be late to cause passenger annoyance and disruption but fall short of the delays that will trigger compensation.

Against this background, it was of particular interest to read the recent easyJet interim management statement, where it was reported on-time performance (OTP) in the quarter had improved, with cancellations in Q3 falling from 2,606 flights to 847 and delays of more than 3hr falling by 32% in the quarter compared with a year earlier. Management, however, also noted the operating environment in the summer remained challenging.

To put this in context, easyJet’s performance data from the CAA suggested that in 2018, excluding cancellations, there were some 6,800 easyJet flights operating to/from the UK that were more than 3hr late. At the simplest level, assuming all the passengers on these flights would be eligible for EU261 compensation, and that they claimed it, it is reasonably straightforward to calculate that if the flights were all up to 1,500km and the average load was 150 passengers, the potential maximum liability arising from these late arrivals alone would have been in the order of £250m!

On the basis of our calculations, the maximum potential compensation payable for each such easyJet flight delayed over 3hr, and where EU261 compensation is due, is equivalent to the average profit that it earned from 40 flights in 2018 – something that clearly focuses the mind in respect of meeting the schedule.

Beyond this, if we look at the number of flights that for a passenger are “annoying and disruptive” as they are late but not sufficiently late for compensation under EU261 to be payable, the same CAA data suggests that in 2018 there were some 32,200 easyJet flights that were between 31-60min late, some 18,360 between 61-120min late and 4,470 between 121-180min late. As part of our ongoing exercise, I also examined the extent to which delays have shifted from above 3hr to below reducing the exposure to EU261 liabilities.

As suggested earlier, having a timetable that works in May but not in July is really not good enough today, particularly where in the case of flights that are significantly delayed but not sufficiently so to attract compensation, cost is borne by the passengers.

Clearly, in order to reset the balance, there is a cost to the airlines where some airlines, including easyJet, have introduced back-up aircraft and crews – something that was a feature in the past but where the reason then was related to the dispatch reliability of the aircraft.

However, returning to where I started, the fundamental issue is who bears the cost of delays, in whatever form they might be manifest but where it is important to recognise that passengers' tolerance is not infinite and there are equally good reasons for the threshold for, in the case of EU261, compensation in respect of late arrivals to be set at 2hr rather than 3hr given the way in which targets become “norms”.

Similarly, while there are good reasons for seeking to maximise utilisation against the background of the wider “system outcomes”, there would appear to be grounds for suggesting for some airlines the need is to apply more capacity to deliver fewer delays and less passenger dissatisfaction - but then, is this latter issue something that the most affected airlines are concerned about and prepared to allocate resources to resolve?