World Travel Market came and went last week with the Monday given over to VIP attendees, Tuesday extremely busy in terms of trade visitors and Wednesday dying in the afternoon, rather like the old Thursday. A rethink is needed. 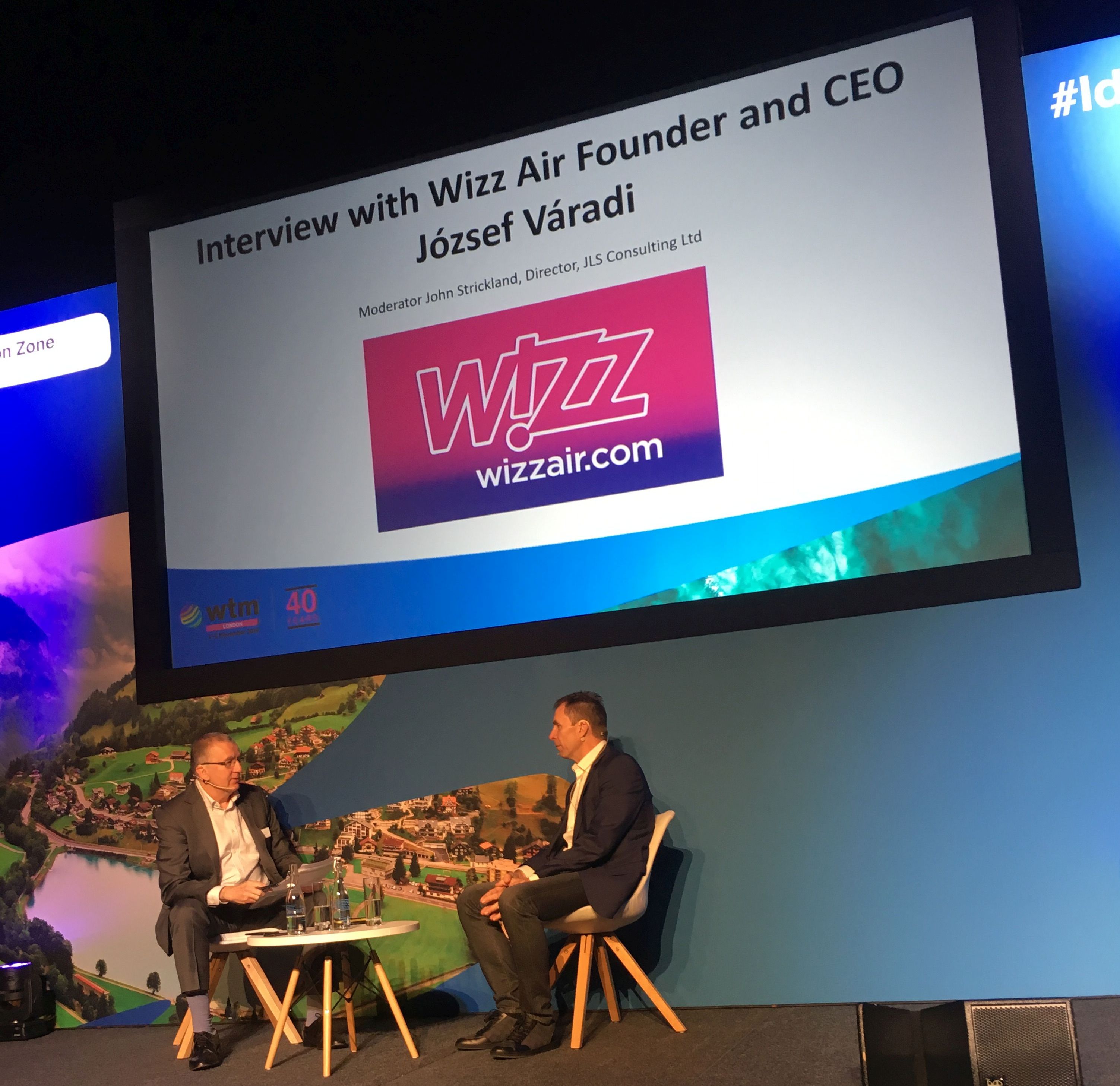 Some 30 airlines and associates took stands, but the stars of the three days were Virgin Atlantic and Wizz Airlines, not represented on the exhibition floor but whose respective CEOs appeared in the main conference centre. Amsterdam and London City airports participated in a brainstorming session discussing how biometrics were affecting operations.

József Váradi of Wizz pointed out there was plenty of room for expansion with 80% of Eastern Europeans having never flown, and that Wizz would not go long-haul narrow body, saying: “Six hours is our maximum." Shai Weiss of Virgin emphasised Heathrow and its slots was the future for the airline and also noted: “We are thinking Asia and might want to go back to Tokyo, but to the right airport (Haneda).”

Clashing with the airport conversation was a panel discussion called The Future of Aviation which turned out to be a misleading environmental discourse not challenged by the moderator. Turkish Airlines had a huge stand, failed to tell the media and did not feature in the official events guide.