NBAA-BACE, rolled into Las Vegas last week and did not disappoint with the unveiling of the industry’s new flagship and world’s largest business jet, the Gulfstream G700, among the highlights, writes Alison Chambers. 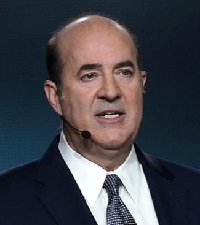 Also in the headlines, US fractional operator FlexJet announced a US$1.4bn order for Embraer's newest Praetor 500 and 600 executive jets, along with more Phenom 300E light jets.

FlexJet, continuing on its shopping spree, will be US launch customer, while at the lower end of the market Switzerland's Pilatus Aircraft announced the latest version of PC-12 NGX (new gen) featuring an enhanced engine, Pratt & Whitney Canada’s PT6E-67XP.

The show, attended by more than 23,000 visitors, provided insights on the future of business aviation, specifically urban air mobility, with a variety of debates and an integrated display of the newest, revolutionary eVTOL designs.

Future workforce and bringing young people into aviation was also a theme, as was sustainable aviation fuel with many business jets flying in with SAF, mirroring the initiative at EBACE last May (BTN 3 June).

Observers also reported brisk negotiations under way outside the show on the static display at Henderson, where 100 business aircraft were on display. BTN will carry a full report next week. 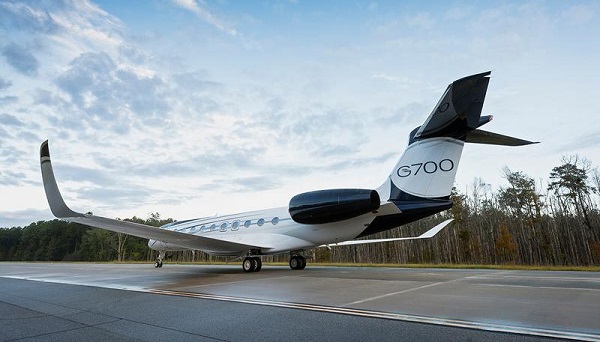 Wow, impressive, now that\'s big! However I cant help thinking it might have been done before - its called an airliner isn\'t it?