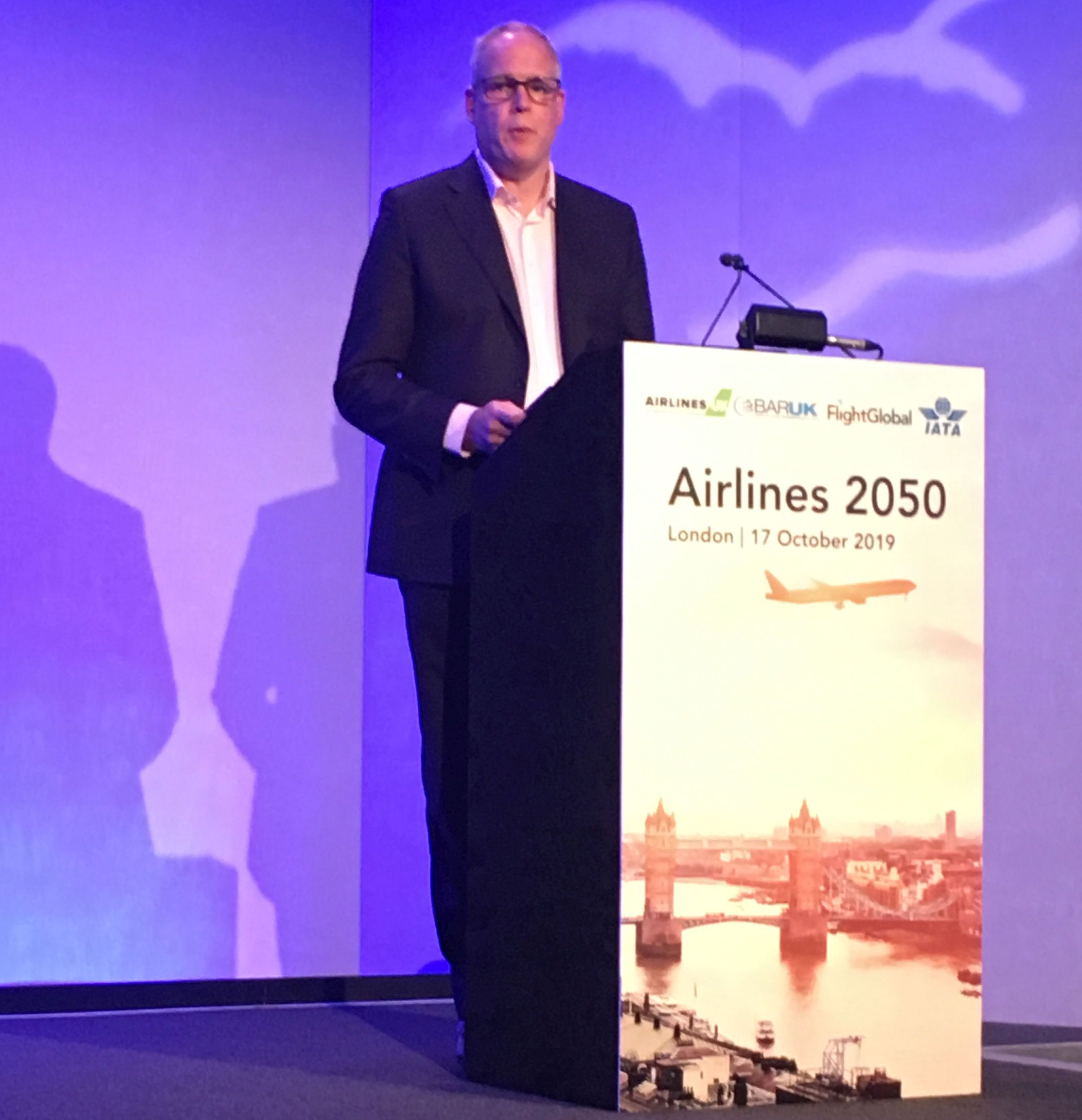 When asked by BTN whether he preferred an extra slot to his current six at Heathrow to another at, say, Manchester, Clark prevaricated, saying a seventh would cause operational problems at Dubai with flows and connections. He agreed Emirates faced a problem in future when the Airbus A380s with 515 seats were replaced by 386-seat Boeing B777s and was sceptical regarding the third runway.

Heathrow and the environment dominated the proceedings; BA boss Alex Cruz leading off with a well-received review of his airline’s Flightplan Zero programme, followed by Virgin Atlantic CEO Shai Weiss reminding the audience of the VS blended fuel trial and empathising his airline’s strategy to gain much more capacity at Heathrow.

"Applying the current regime could give us as few as 10 slots and our largest competitor more than 80. Failure to act to change will simply entrench the status quo," he added.

A much fuller report by Graham Dunn of Flight Global can be found here. 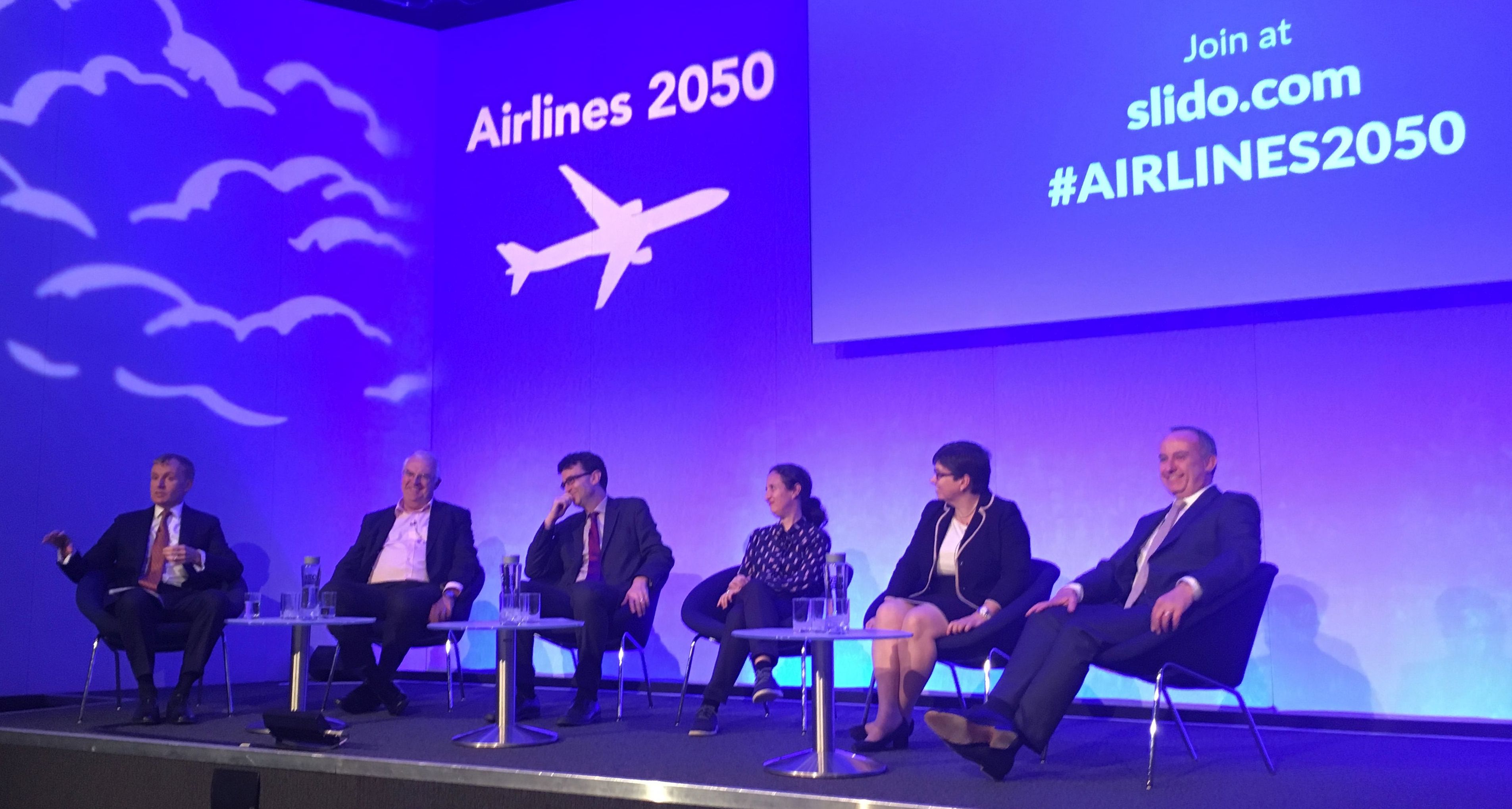