For the first time in 21 years, SAS has launched a new visual identity and aircraft exterior colours with an updated livery the airline describes as “a modern take on classic Scandinavian design”. 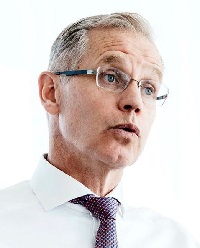 The new Airbus A350 and A320neo aircraft at the heart of an extensive fleet renewal will be the first to feature the new look (below) in a move the airline says seeks to highlight its forward-looking philosophy,

President and CEO Rickard Gustafson said: “The new livery follows new SAS cabin and onboard concepts introduced in 2015 with a design that is a symbol of a more sustainable and competitive future for SAS.

“However, it is also one that also embraces our heritage. Travellers from Scandinavia will recognise their home, while global travellers will encounter the renowned feeling of the Nordics.”

In another new development, SAS is relocating its transatlantic route to Los Angeles from Stockholm to Copenhagen from January partly with the aim of picking up traffic abandoned by Norwegian as part the winter shake-up announced in July.

SAS said demand from customers in Denmark and North Europe was one of the deciding factors behind opening the route from Copenhagen. The airline announced last year it was moving its Hong Kong route from Stockholm to Copenhagen. 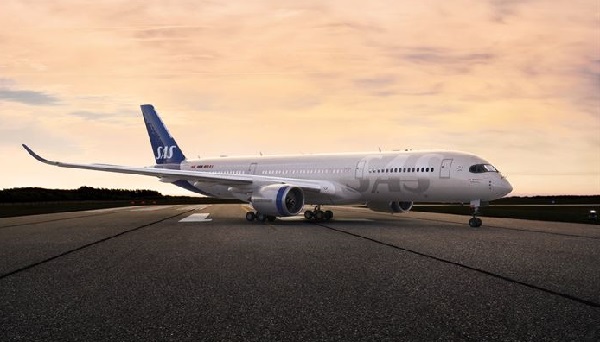