A month and a day after its delivery from Airbus, Virgin Atlantic’s new A350-1000 (below) – named Red Velvet – entered revenue service last week between Heathrow and New York JFK.

As the fifth operator of the A350-1000, Virgin joins an exclusive club of other operators that includes launch operator Qatar Airways, Cathay Pacific, Etihad Airways and British Airways.

After the aircraft proves itself on JFK, Los Angeles will become the next Virgin A350 destination, although the airline has so far not set a date for the launch (BTN 19 August).

Meanwhile, Virgin is busy planning its new daily Heathrow – São Paulo service, which it said last week will begin on 29 March. The 11hr 5min flight will be operated by the Boeing B787-9 Dreamliner. 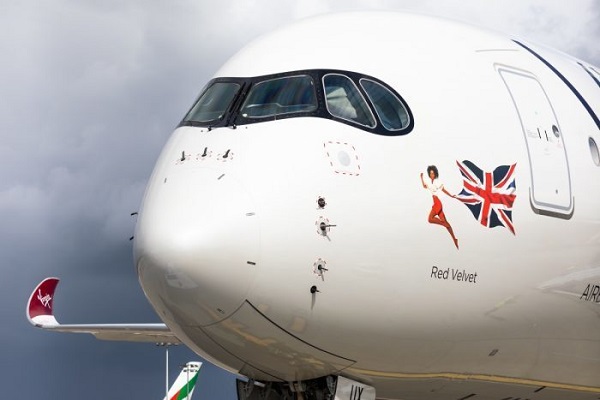