Members and guests of the Air League attending the 2019 Sir Andrew Humphrey Memorial Lecture will have plenty to discuss, with the guest speaker being British Airways chairman and CEO Álex Cruz. 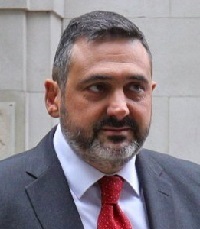 Taking place in an anniversary year for BA against a background of strikes and technical problems, the lecture – titled ‘A Vision for the Next 100 Years’ – is at the Royal Aeronautical Society in London on 11 November.

The league is marking its own 110th anniversary this year and the lecture will be followed by a celebratory dinner with Cruz as guest of honour and industry leaders able to engage with the next generation of young aviation and aerospace professionals.

Several other leading aviation and aerospace organisations are also celebrating significant milestones this year and the league says it is therefore anticipating a broad range of industry colleagues attending the dinner and lecture.

BA’s celebrations this year are to commemorate the world’s first daily international scheduled flight between London and Paris, launched in August 1919, and the development of Britain’s air transport industry in the 100 years since.

The 1919 service was operated by the UK's first airline, Aircraft Transport and Travel Ltd. It was to be followed that October by KLM, still with us today. 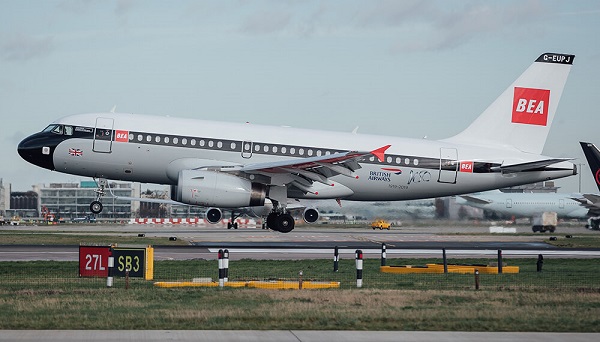 "Ladies and Gentlemen, our guest speaker this evening is Alex Cruz, CEO of British Airways. The subject of his address is 'How not to run an airline'. We had planned to make the topic of his address 'how to run a successful and popular airline' until we realised that he would not be able to talk on this for more than 5 seconds."