Commonly known as White Hart Lane, officially the Tottenham Hotspur Stadium, the new Spurs home was the impressive venue for the London Infrastructure Summit last week. As if to celebrate the event, the rebuilt White Hart Lane London Overground station was open, a gateway to the arena less than 5min away.

From an air transport point of view, a session called “London airports – maximising the opportunities for growth” was invaluable, with Heathrow, Gatwick, Stansted and London City all represented at the highest level.

Before BTN’s Malcolm Ginsberg could even ask a question, LCY CEO Robert Sinclair made his point regarding the absent Elizabeth Line station. "It is a missed opportunity for Crossrail just 150 yards from London City Airport," he said.

Gatwick’s Stewart Wingate was in bullish mood. “We’ve doubled the number of long-haul destinations to 65 in the past few years."

Heathrow’s executive director for expansion Emma Gilthorpe, dealing with a question on costs, said major infrastructure projects were “very challenging to deliver” and that details were “pinned down” far too early in the process.

“We’re sitting in this fantastic piece of infrastructure today that took many years to deliver”, she said. “I think I’m right in saying it wasn’t quite on time and on budget – and that’s no criticism to Spurs or to the people that delivered it!” 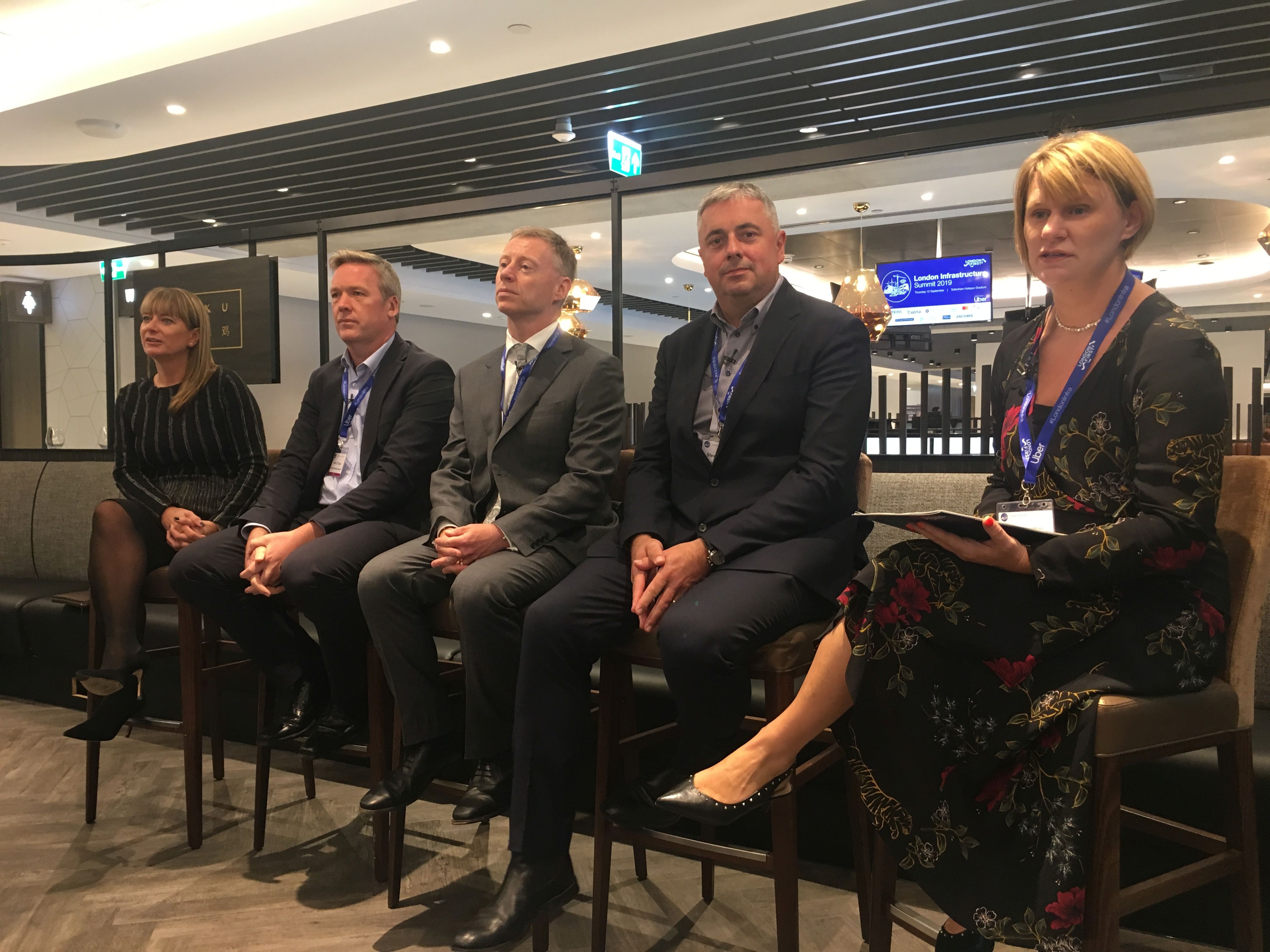 At least London is investing in meaningful infrastructure. I was hoping that infrastructure might include roads, like filling in the gaps on the north circular road, building proper intersections all the way around, like they were supposed to.