The aisles of a transatlantic jet were transformed into a fashion catwalk last week as KLM crew members presented a review of the airline’s uniforms over the years. The show was part of the run-up to KLM’s 100th anniversary on 7 October. 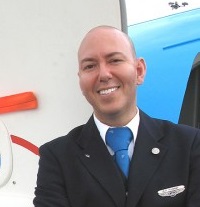 The carrier has already released a video on sustainable flying in the future to mark the occasion (BTN 22 July) and last week paid tribute (below) to the clothes its staff have worn, from hats to pleated skirts and from women’s trousers to gloves.

The show was the idea of purser Cliff Muskiet, who has a personal collection of uniforms from more than 560 airlines. He said: “The KLM uniform has seen many faces since 1935, but it has always been elegant and stylish.”

Examples from across the ages were included in the show, which while featuring mainly KLM styles also had examples from KLC and NLM, all from Muskiet’s collection and with him providing the commentary.

He added: “It seemed like a great idea in the run-up to our 100th anniversary to give our passengers an opportunity to see KLM’s uniforms over the years. Changing and make-up were exciting, given the limited amount of space available on board.”

Passengers gave the crew a round of applause on arrival in New York. 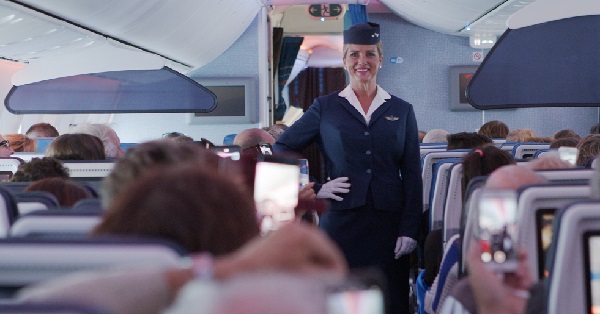