Quietly introduced in the spring, the Flybe daily middle-of-the-day service between Guernsey and Heathrow has been retained for the airline's winter programme. It has been performing well – exceeding expectations, according to the airline. 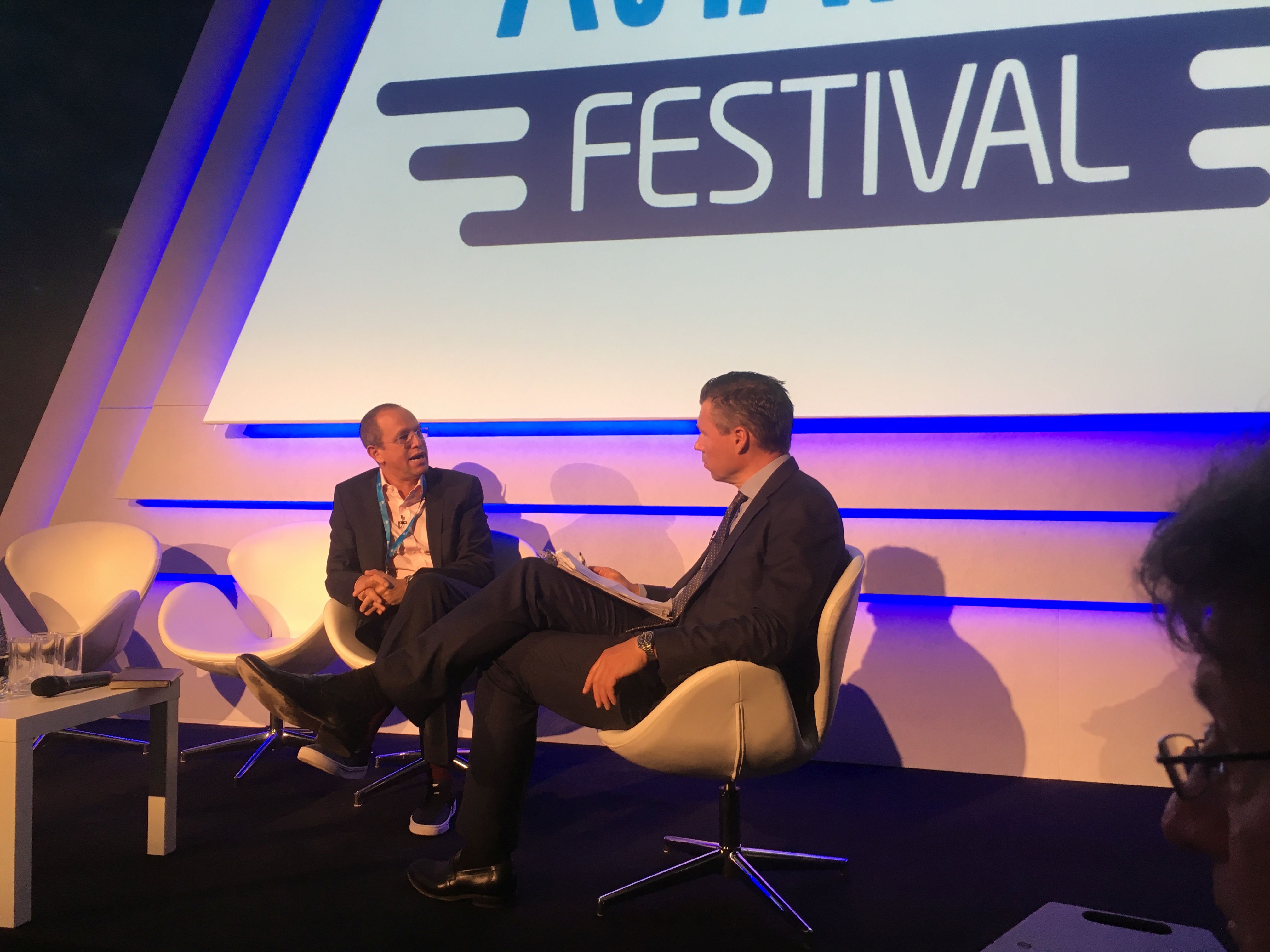 Speaking at last week's Aviation Festival, Virgin Atlantic CEO Shai Weiss, a part owner, said no date had been fixed for the renaming of Flybe to Virgin “something” but nothing was expected to happen until next year's summer season.

Flybe chief commercial officer Roy Kinnear said the airline had been closely monitoring the Guerney – Heathrow route since it was introduced for the 2019 summer programme, adding: "It provides a convenient connection to and from the UK's largest hub airport, with its many onward connections and extensive choice of travel to other UK destinations."

States of Guernsey Committee for Economic Development president Chares Parkinson added: “We are delighted Flybe has confirmed the continuation of this important and successful daily service, one of seven new air routes launched since our ‘Open Skies’ policy went live in September of 2018.

“The Heathrow service has already seen nearly 13,000 passengers fly the route to the end of July, helping to boost air travel to and from the London market by nearly 5%."