A major Airbus order including the new A321XLR was announced last week by Malaysia-based long-haul low-cost carrier AirAsia X, a sister company of Air Asia. The company has ordered 30 of the new variant, plus 12 more A330neo models. 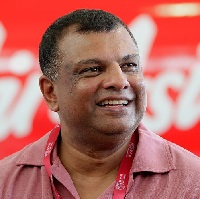 Airbus launched the A321XLR – an A321 with a range beyond that of the A321LR (below) – at the Paris Air Show, while the A330 order takes AirAsia X’s commitment to the model to 78, cementing the carrier’s position as the type’s largest customer.

AirAsia Group CEO Tony Fernandes said: “Together, these aircraft are perfect partners for long-haul low-cost operations and will allow us to build further on our market leading position in this fast-growing sector.”

Airbus CEO Guillaume Faury added: “This powerful solution will provide AirAsia X with the lowest possible operating costs to expand its network and enable even more people to fly further than ever before.”

According to Airbus, the A330neo will bring AirAsia X fuel savings of 25% and the A321XLR 30% lower fuel burn compared to older-generation competitor aircraft of a similar size.

The contract for the order was signed by AirAsia X CEO Rafidah Aziz and Faury, with Malaysian prime minister Mahathir bin Mohamad looking on. 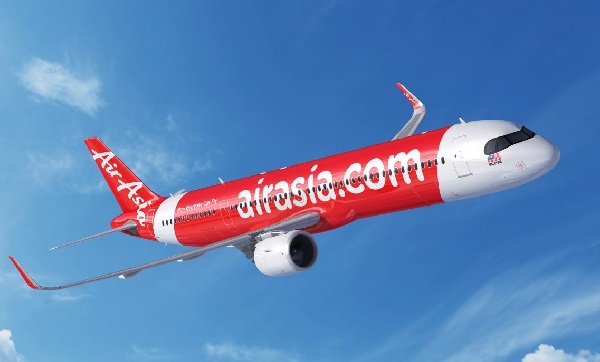