A three-times-a-week service between Luton Airport and Sarajevo is being launched later this month by FlyBosnia with plans to increase to a daily schedule “within the next 12 months”. 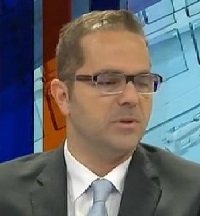 Launched eight months ago, the airline will initially fly the route from 24 September on Tuesdays, Saturdays and Sundays using a 150-passenger Airbus A319-112 (below). Scheduled flight time is 2hr 30min.

CEO Tarik Bilalbegovic said: “We are delighted to be launching this brand new service direct from Luton to Sarajevo, an exciting destination we are looking forward to introducing to the UK market.”

Luton Airport chief commercial officer Jonathan Pollard added: “It is always exciting to welcome a new airline to London Luton, but we are particularly delighted to be launching a brand new destination with FlyBosnia the only airline to connect London – and indeed the UK – directly with Sarajevo.”

FlyBosnia’s first commercial flight was on 2 May this year between Sarajevo and Kuwait. It is now operating to various destinations in the Middle East including Riyadh, Jeddah and Bahrain.

The airline says it hopes to run services to other Western European destinations by the end of the year, with Paris and Rome the most likely next destinations. 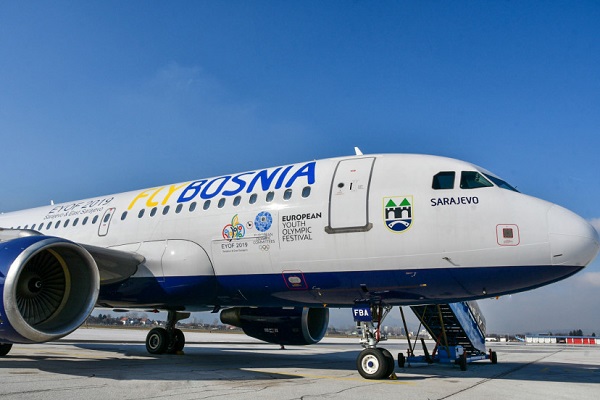