Strong growth on new routes including Mykonos, Skiathos and Florence lifted London City Airport (LCY) to its busiest month so far in July. Nearly 491,000 passengers were counted, a 4%, or 19,300, increase compared to July last year. 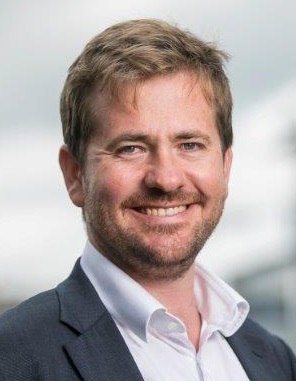 The 2018 figure itself marked a 32-year record and the new figure means LCY is on track to welcome more than 5m annual passengers this year for the first time.

July saw home carrier British Airways, which has broadened its range of routes from the airport, rack up a large boost in numbers on Greek island routes, with Skiathos passengers up 51% year-on-year and Mykonos up 39%. Florence saw a 9% increase.

Chief commercial officer Richard Hill said: “The summer peak has seen continued demand from business and leisure travellers for the speed, convenience and customer experience of London’s most central airport, with a choice of 44 destinations.”

In addition to the busiest month to date, the airport also experienced its busiest day on record, on Monday 15 July, when 20,487 passengers either arrived at or departed from London City.