Plans by British Airways to lay on a lavish welcome for its first Airbus A350-1000 landing at Heathrow on Friday had to be cancelled because of bad weather causing delays at airports all over Europe. The aircraft eventually touched down on Saturday.

A BA official said the airline had not even been able to land some of its aircraft full of paying passengers so “landing an empty plane for a delivery flight is out of the question”.

The A350 – registration G-XWBA – was due to fly from Airbus HQ at Toulouse and scheduled to land at Heathrow at about 14:00. Invited press waiting at Hatton Cross Underground were made aware of the situation.

After Saturday’s arrival, BA said the A350, the first of 18 ordered by the airline, was still planned to enter service on 5 August, operating a non-revenue flight from Heathrow to Madrid.

Long-haul scheduled services to Dubai and Toronto begin in October with flights to Tel Aviv and Bangalore on either side of the new year. The remaining 17 deliveries will continue over the next three years with all 18 scheduled to be in the BA fleet by the end of 2022.

For a video of Saturday’s arrival, see www.youtube.com/watch?v=iao64wPbEQE 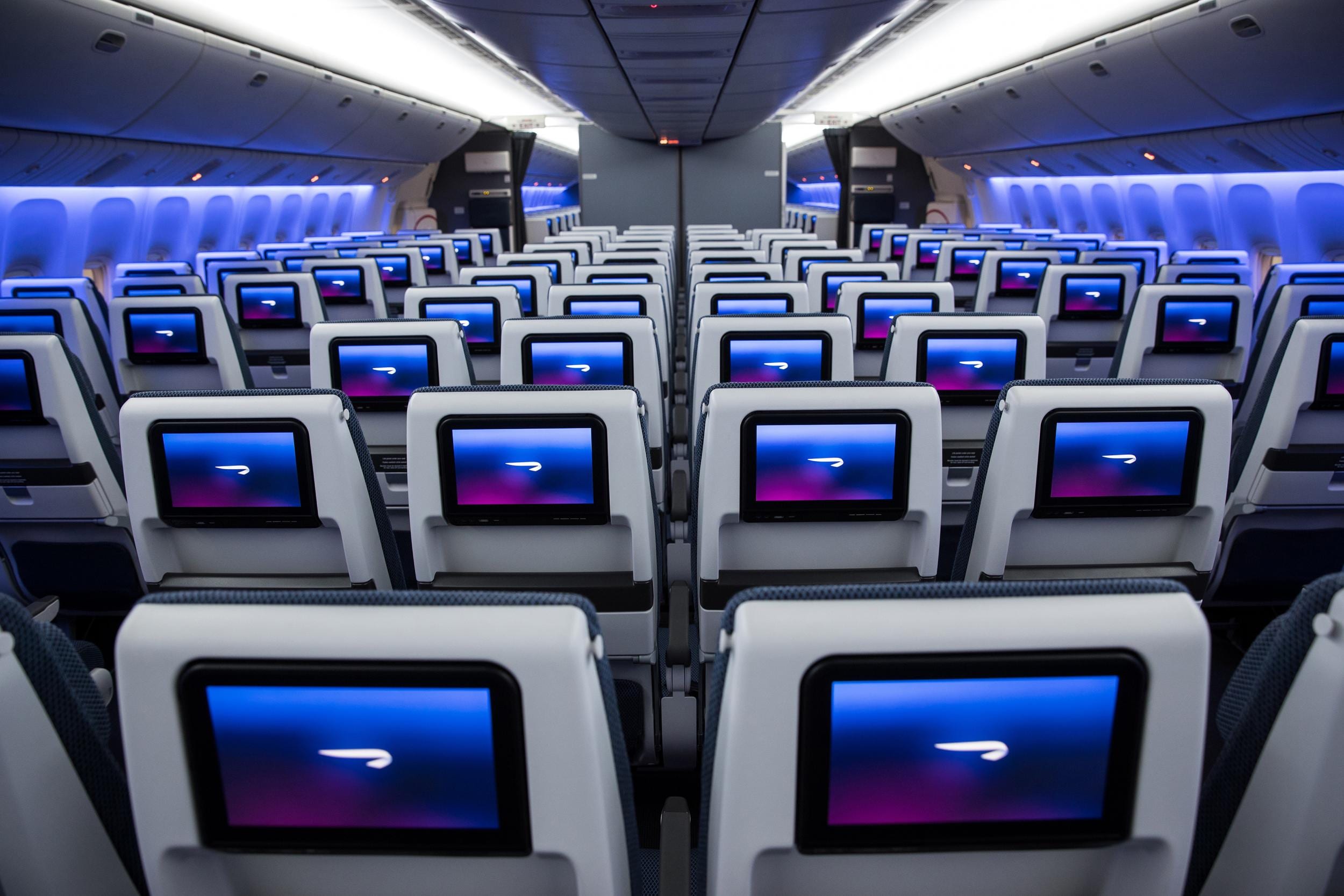