Airlines 2050 shapes up for London

A landmark event called Airlines 2050 between the aviation industry and government focusing on future strategy for the UK airline sector is to take place in London on 17 October at the QEII Centre, Westminster. 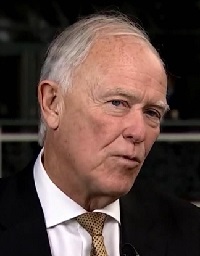 The gathering has been organised by Flight Global in partnership with Airlines UK, the UK Board of Airline Representatives (BAR UK) and IATA, bringing together key players driving UK aviation and overseas airlines operating in the UK.

In a joint statement, spokesmen for Airlines UK, BAR UK and IATA said they were delighted to be working together with Flightglobal to launch the landmark event in the UK market.

They added: “The event will showcase what the airline sector brings to the UK in terms of world-class connectivity, as well as debating some of the opportunities and challenges our members face to remain globally competitive.