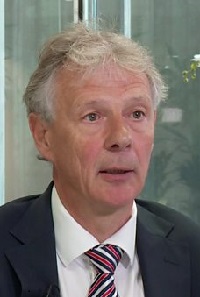 Williams, who is leading an independent review into the railways, signalled earlier this year (BTN 4 March) the present system was not working and needed to change. He said last week his team was now setting out its options for reform.

In the new report marking 10 months of consultation with the industry, Williams said: “I have been frank with the Department for Transport [DfT] about the scale of change required – including a different role for the department. It is onboard with the direction we’re heading.”

He noted creating greater distance from the government must also bring the railway closer to its customers, with change needing to be anchored in the regions and communities the network serves.

Also needed was a new passenger offer focused on customer service and performance measures that drove “genuine behavioural and cultural change” with initiatives to give a stronger consumer voice, improved accessibility, and better passenger information.

The review is due in the autumn.