The winners of the 2019 Aerospace Media Awards presented at the AeroClub de France were:

Murdo Morrison – Jobs for the girls

The Aerospace Media Awards and Dinner are run by Bradfield & Associates. 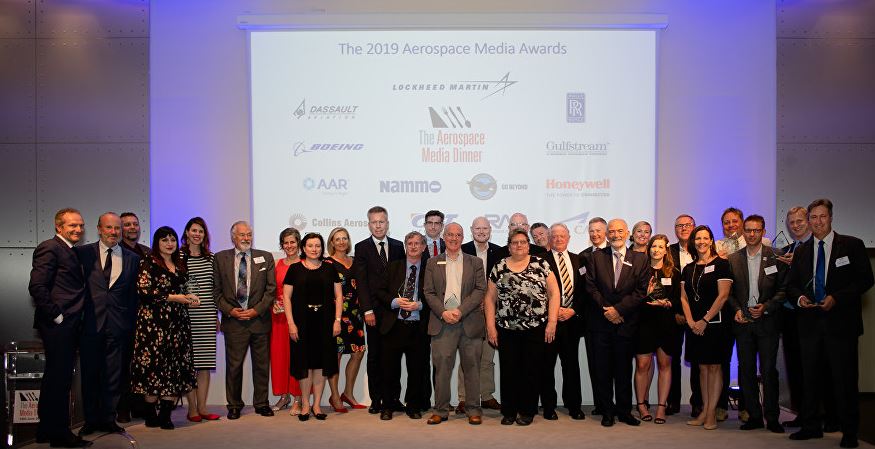