A renewed focus on private aircraft by Bombardier, which was reported last week to have sold its regional jet business to Mitsubishi Heavy Industries, has been followed swiftly by a revamp of the company’s best-selling Learjet. 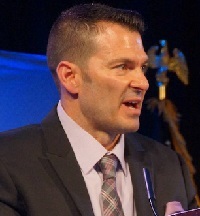 Bombardier Aviation president David Coleal said the new Learjet 75 Liberty “offered more light jet operators than ever before the opportunity to step up into the iconic platform that launched business aviation in America”.

He added “Passengers who step into the six-seat Learjet 75 Liberty will have the freedom to stretch out in the only Executive Suite in the light jet category, aboard a stunning cabin that delivers the quietest and smoothest ride.”

Coleal said the new aircraft offered better performance at the same operating costs as competitors and was the fastest in its segment with a greater reach – 2,080nmi, enough for Las Vegas – New York or Mexico City – San Francisco non-stop.

Features include a flat floor throughout the cabin, a standard pocket door between the cockpit and the Executive Suite for a quiet flight and a Gogo ATG 4G solution for seamless connectivity.

On the Mitsubishi deal, Bombardier CEO Alain Bellemare said it "represented the completion of Bombardier's aerospace transformation", and the company “would now focus on trains and private planes”. 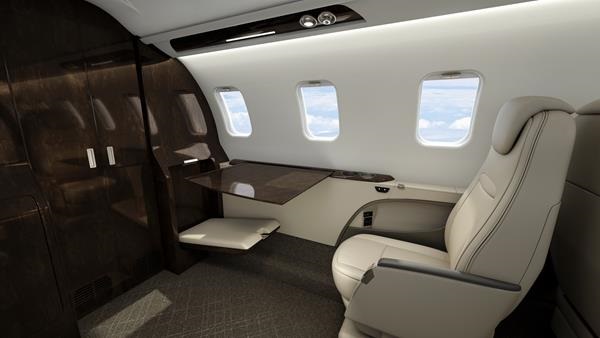