The move follows the success of ASP’s Aviation Skills Manifesto launched in 2016 and sets out a five-point plan to meet what it calls the aviation skills crisis head-on by linking industry, educators, trainers, government, and regulators, among others.

ASP founder Simon Witts said: “I felt the time was right for the UK to re-establish its lead in aviation skills through a uniting initiative to bring together all the aspects of this exciting industry that needs to attract the attention of the next generation.

“We have a fantastic heritage and a buoyant aviation industry, alongside that of aerospace, and the Charter creates a vehicle to allow all organisations, whatever their role, to unite under a single banner to move forward swiftly.”

ASP is the organisation behind the world’s first International Aviation Academy at Norwich (IAA-N), a public-sector funded initiative opened in 2017 that integrates industry, educators and trainers to deliver the pathways that lead into the six areas of aviation. 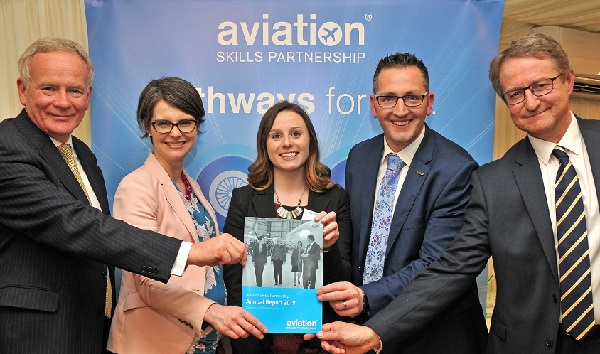