Carlisle back after 25 years 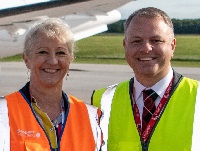 The airport, owned and operated by the Stobart Group, has teamed up with Loganair to offer air links to and from Dublin, Southend and Belfast City airports and connectivity between Cumbria, southeast England and Ireland.

Once an RAF airfield CAX now serves an important business area including BAE Systems at Barrow-in-Furness and Sellafield and has been transformed with a new terminal, café and new runways and taxiways (BTN 22 April).

Stobart Group director of partnership development Kate Willard added: “It is not only a significant new part of the Northern Powerhouse’s transport infrastructure but also a shining beacon of confidence and pride for Cumbria, Carlisle, the wider Lake District region and the Borderlands.”

Loganair managing director Jonathan Hinkles described the new routes as “a complete game-changer for connectivity with London and Ireland and extremely beneficial for the business community”. 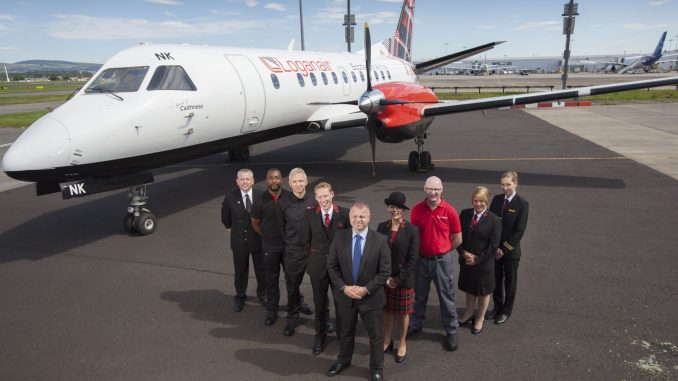