A new video offering the public a glimpse into the future of the remodelled London City Airport (LCY) was the highlight of a presentation called Future of Aviation on Thursday 20 June. Just one week later, the airport was to spring a surprise with the publication of what it calls The Draft Master Plan 2020-2035, a public consultation suggesting up to 11.5m passengers for the future. Also sought is a view on a full weekend opening.  The airport is shut on Saturday afternoon and Sunday morning under the current planning arrangements. BTN will review in COMMENT next week. 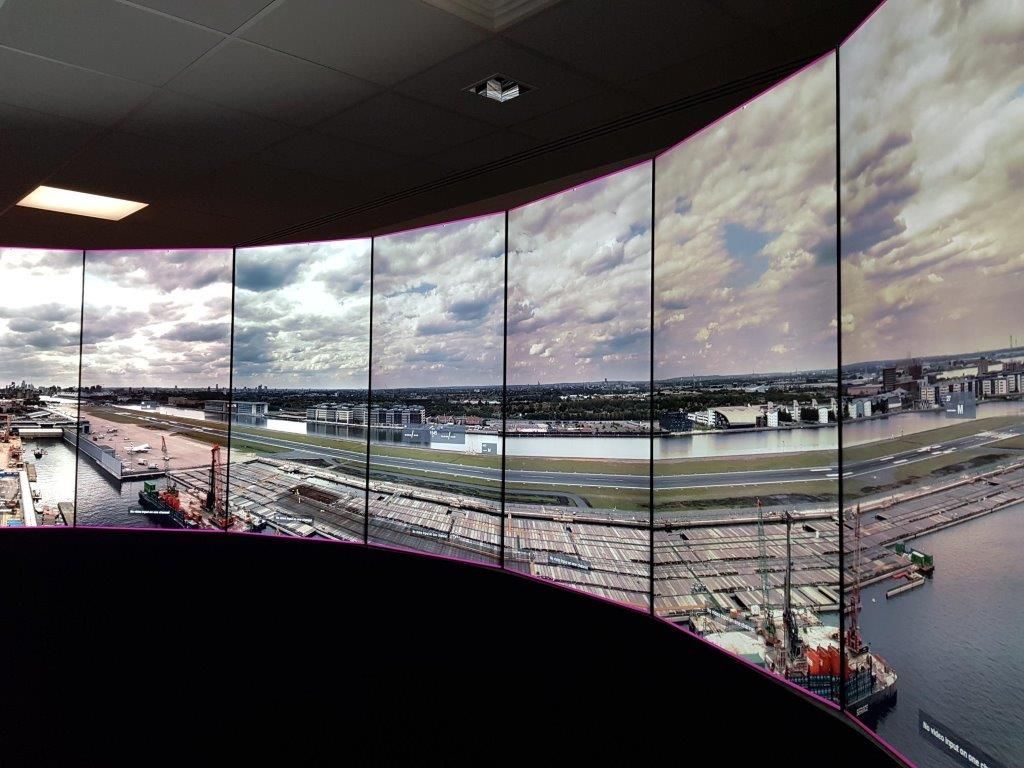 The Future of Aviation gathering at the Royal Albert Dock Altitude building in Beckton Park, London, heard airport CEO Robert Sinclair declare current leader in the race to be the next prime minister Boris Johnson was now “100% in favour of London City”, having abandoned his estuary scheme. Sinclair also pointed out Johnson had said publicly he supports the third runway at Heathrow providing it meets the environmental targets.

Sinclair noted the quietness of modern jets and modern building technology. None of the audience could be aware they were sitting less than 200yd from an active runway.

The presentation gave a glimpse into the future look of its £500m revamp.

It will boast a new check-in and security area, VIP and executive lounges, plus revised baggage claim and arrivals facilities. Passengers on the DLR without luggage will be able to pass through security direct from the trains. The new terminal will be larger than the existing one, with more space for shops, cafés and bars, as well as improved amenities.

London City is enjoying record-breaking days. On Monday 17 June 20,300 passengers used the airport – the highest number in its 31-year history.