The Sunrise project by Qantas to link Sydney and London non-stop is making progress and the airline board is expected to make a decision by year end for a start in 2023.

Airline CEO Alan Joyce was emphatic at a press conference in Seoul last week that at the end of the day it will be a commercial decision, sentiment playing no part. Studies are being made on passenger acceptance, aircrew considerations (including the unions) as well as the technical feasibility of the flight.

Joyce emphasised the success of the Perth – Heathrow route, profitable from day one, will be taken into consideration.  Currently 70% of passengers travel to and from Perth, the aircraft then routing to Melbourne as an international flight but able to carry domestic passengers under Australian traffic rules. Next stop for the Boeing 787 is San Francisco, the aircraft gaining astonishing utilisation.

Joyce was keen to point out Perth competition via the Gulf airports had declined and it was unlikely other carriers would be interested in the ultra-long range routes, with a requirement for only a small number of aircraft. With Paris, Frankfurt and New York non-stop under consideration, Qantas would probably need at least 10 aircraft. 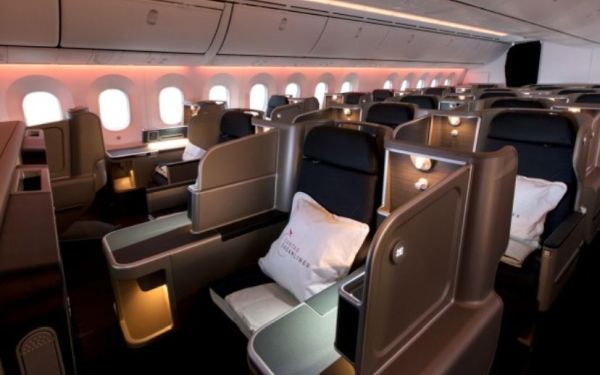