The famous name de Havilland has been revived with the news that Longview Aviation Capital Corp, owner of Viking Air, has completed the purchase of the Q Series (formerly Dash 8) aircraft programme from Bombardier, creating a new de Havilland Aircraft of Canada Ltd. 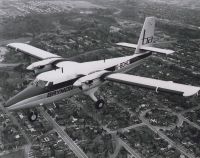 "It's encouraging that the de Havilland legacy of reliable, durable and innovative aircraft is in good hands with Longview Capital", said Tom Appleton, chairman of the Board at Canada's Aviation Hall of Fame, who led the original Dash 8 team when it was conceived by the then de Havilland Canada.

Based in Toronto de Havilland Canada dates from 1928 as an offspring of the British company later to produce the world's first jet airliner – the Comet.  Viking goes back to 1970 and has built up a fine reputation as the operator of mainly seaplanes and taking over the type certification of a whole series of de Havilland types including updating and putting back into production the DHC6 Twin Otter.  Having first flown in 1965 the “Twotter” is now the civil aircraft in longest production with nearly 1,000 built.

It is expected that an update for the Q400 programme will be announced at the forthcoming Paris Air Show.  Bombardier has also confirmed discussions with Mitsubishi Heavy Industries with respect of the CRJ programme. 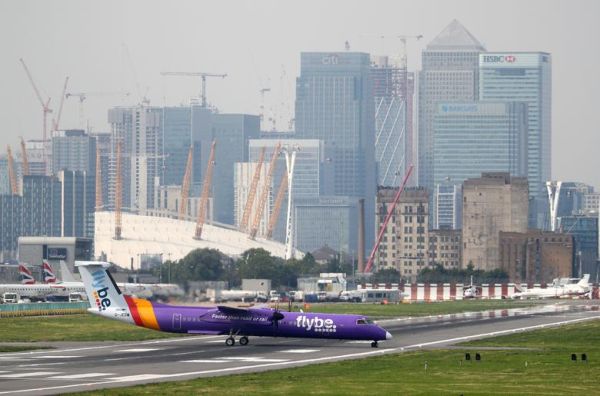