London and Frankfurt are among destinations being considered for future air service by FlyBosnia, a privately owned startup from Bosnia and Herzegovinia, which last week announced its first scheduled international route between Sarajevo and Kuwait. 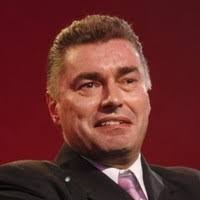 The route is due to be launched this summer. The new airline is currently running domestic test flights between Sarajevo, Banja Luka, and Mostar using an Airbus A319 (below) leased from AerCap, with three more on order.

FlyBosnia says it will begin the service to Kuwait on 4 June and will then operate the route three times a week, on Tuesdays, Thursdays, and Saturdays.

CEO Chris Gabriel acknowledged the airline’s launch had been delayed by shortage of suitable slots but it was now pressing ahead to begin serving its key destinations in the first phase of operations.

These will be Riyadh, Jeddah, Kuwait, Beirut, and Amman in the Middle East, and London, Frankfurt, Rome and Dublin in Europe.

FlyBosnia was registered in November 2017 and is based at Sarajevo International Airport. The Bosnia and Herzegovina Directorate of Civil Aviation issued its Air Operator Certificate in January this year.
It is one of several airline start-ups this year. Others include Air Premia of South Korea, and FlyArystan of Kazakhstan. 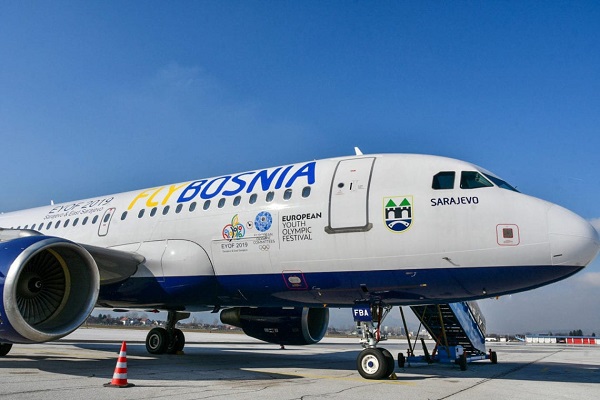