A new Upper Class is being unveiled today, Monday 8 April, by Virgin Atlantic to headline its achievement as the first British carrier to bring the Airbus A350-1000 into service. The airline is also replacing its trademark Vargas Girl logo on the aircraft.

The design will be replaced with a range of “Flying Icons” which Virgin says are to represent its ambitions for gender and diversity balance in the workplace. As part of this, the company is aiming for a 50:50 gender balance in leadership roles.

It also wants a 12% black, Asian and minority ethnic group representation across the company by 2022 and says it is taking steps to address a gender imbalance with regard to salaries.

The Flying Lady is being replaced by five images of both men and women. Other image-changing moves have included Virgin becoming the first company to show a same-sex couple in ad imagery in India.

The carrier also recently changed its policy so female crew can now work make-up free and choose whether they wear trousers or skirts.

Senior vice president of people Nikki Humphrey said: “We hope by introducing our new Flying Icons it encourages people from all backgrounds to feel at home not only flying with us but also working with us." 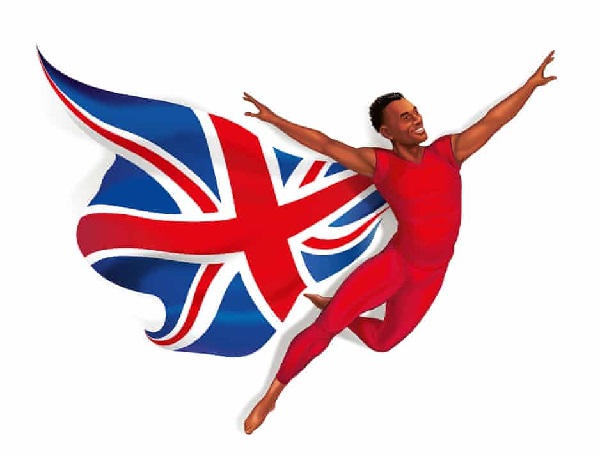