AND FINALLY: BA swallowed them up

Since it was created on 1 April 1974, British Airways has gobbled up a number of carriers.

In an expensive project to celebrate 100 years of British airlines, it has spent money in recreating the paint schemes of predecessors BEA and BOAC and also the Negus and Landor designs of more recent times.

Sad to say that while BEA and BOAC have been well covered, Northeast Airlines also joined the new BA in April 1974 and made its last flight 31 March 1976. It has not had a mention. Northeast was based in Newcastle.

Here, BTN shows a list of airlines that existed in 1974 but are now part of the British Airways conglomerate. The date given in each case is the legal one when the brand died. 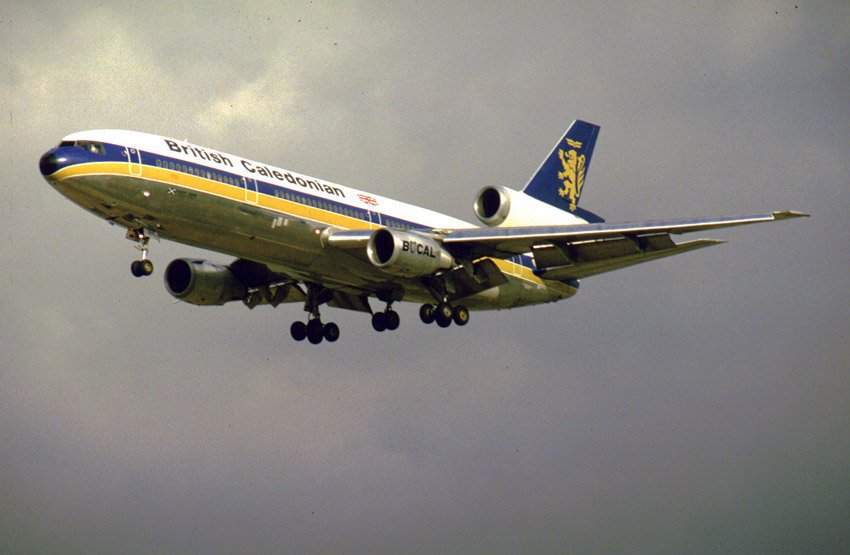 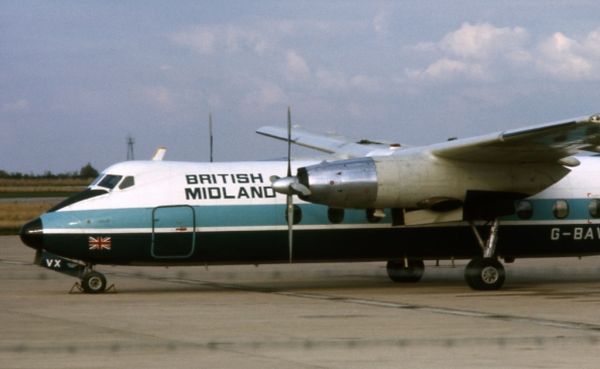 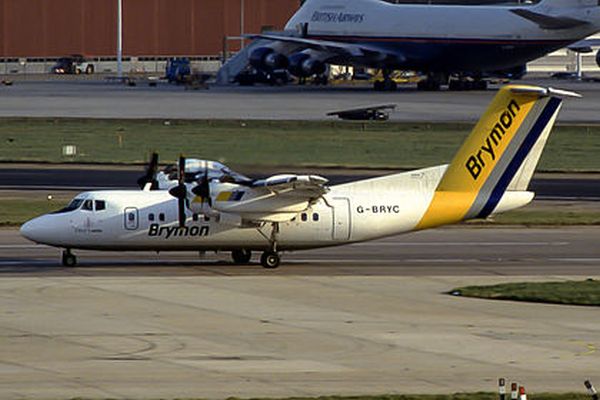 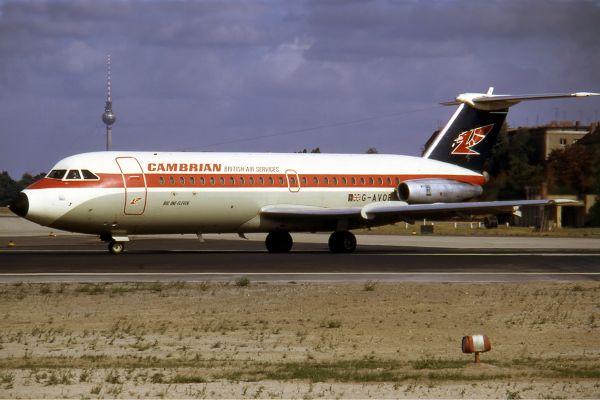 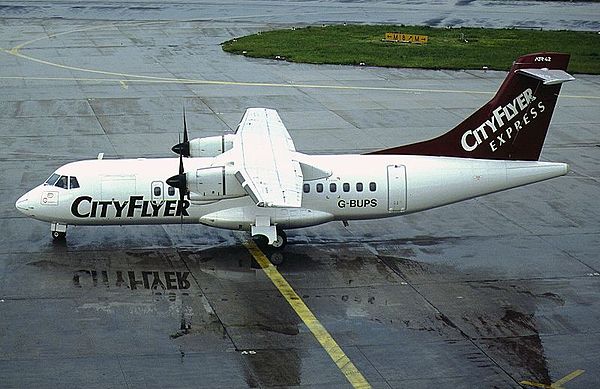 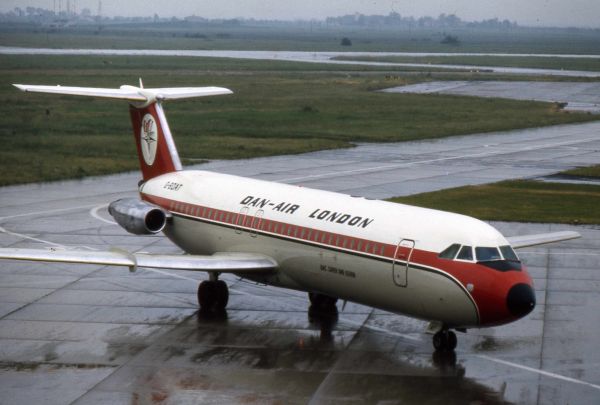 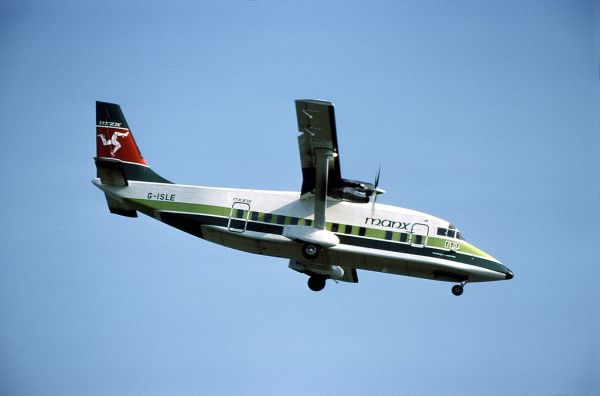 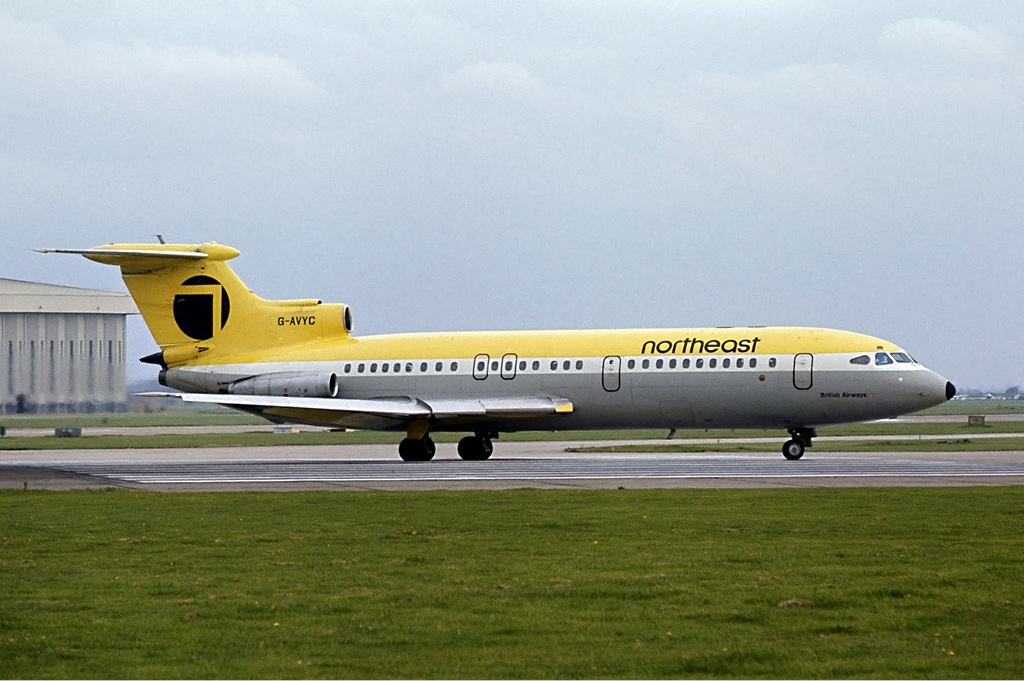 when BCal went, BA gained a warehouse full of the BCal branded, brand new unused catering equipment. As staff we could buy this. so I have and still use beautiful crystal glasses, and slightly smaller than usual china china - tea cups and saucers and 2 sizes of gold rimmed white china plates... all Royal Doulton or Wedgewood. I also have and use BCal stainless steel nice to handle and also a lovely china Willow pattern teapot. All this was from their First Class equipment store. Is it really over 40 years old?

Joined BOAC in the early 60s after working with MAA (Later Servisair) so all the associated carriers listed in your article were familiar to me. I also worked on the Trade Union side for the integration of BEA/BOAC into Briatish Airways. Fun times...