A new low-cost carrier (LCC) came into being last week for Japan Airlines (JAL) with the company officially naming its subsidiary ZipAir. First flights using a Boeing B787-8 Dreamliner are due to take off in summer 2020. 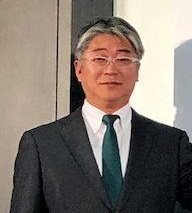 At a launch ceremony in Tokyo, JAL president Shingo Nishida said ZipAir would aim eventually to offer transpacific and European flights as well. The company was expected to become profitable in two years after the maiden flights.

Other similar players are also moving to cash in on Japan’s growing status as a destination – AirAsia Japan has recently relaunched and airlines such as Hong Kong Express and Scoot from Singapore adding flights to the country.