Plans for a joint transfer of operations to Terminal 8 at New York JFK Airport have been unveiled by American Airlines and British Airways, with the two investing $344m (about £260m) in the facility over the next three years to prepare for the move in 2022. 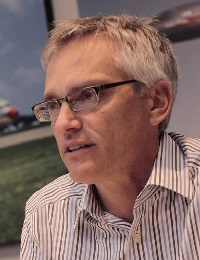 Terminal 8 (below) is a major hub for the oneworld alliance and is managed by American, which is the building’s largest airline and the third largest at JFK. Other oneworld carriers in T8 include Cathay Pacific, Finnair, Qantas and Qatar Airways.

American and BA say moving under the same roof will allow them to offer “enhanced service” between New York and London, further strengthening the two companies’ Atlantic Joint Business partnership.

BA will move from its current operation in Terminal 7 in what American president Robert Isom said would be a “win-win” for passengers and staff, adding: “Co-locating with BA will allow our customers unprecedented convenience and flexibility between New York and London.” 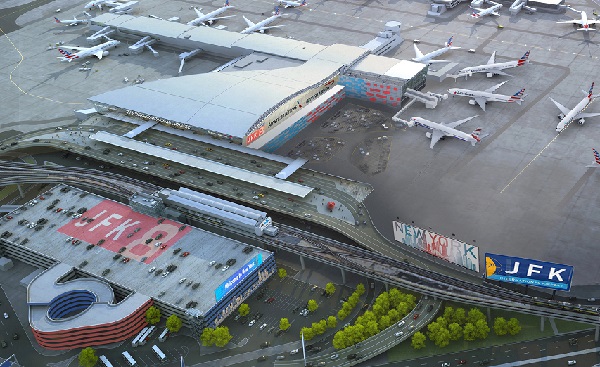