A record number of organisations are to be invited this year to work with Heathrow to explore new global markets and supply chain opportunities after the airport announced 11 locations set to host a series of Business Summits.

Airport CEO John Holland-Kaye said the events, organised in conjunction with the Department for International Trade and regional chambers of commerce, will host more than 50 of the airport’s top suppliers in the largest summit series yet.

The gatherings will give hundreds of small and medium-sized enterprises (SMEs) access to one-on-one appointments with suppliers and professional trade advisers to give them a chance to cement relationships and forge new connections with some of the UK’s largest suppliers.

The 11 summits will cover each nation and region of the UK, beginning with the South West region on 20 March at Saltash followed by the East of England meeting on 4 April at Newmarket. 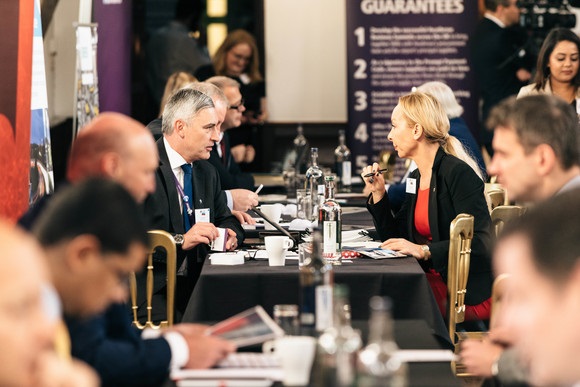