A380 production to end

The finale to the super-jumbo era was signalled last week after Airbus said it would end production of its four-engine double-deck A380 in 2021. The widely-expected announcement followed a decision by Emirates to reduce its A380 order book.

Airbus said that following a review by the airline of its operations and in light of developments in aircraft and engine technologies, Emirates was reducing its A380 order book from 162 to 123 aircraft.

The manufacturer continued: “Emirates will take delivery of 14 further A380s over the next two years. As a consequence, and given the lack of order backlog with other airlines, Airbus will cease deliveries of the A380 in 2021.”

Airbus noted however that Emirates had decided “to continue growing” with its newest generation, flexible widebody aircraft, ordering a fleet of 40 A330-900 and 30 A350-900 aircraft.

Airbus CEO Tom Enders said: “The A380 is not only an outstanding engineering and industrial achievement. Passengers all over the world love to fly on this great aircraft. Hence today’s announcement is painful for us and the A380 communities worldwide.

“But, keep in mind that A380s will still roam the skies for many years to come and Airbus will of course continue to fully support the A380 operators.” 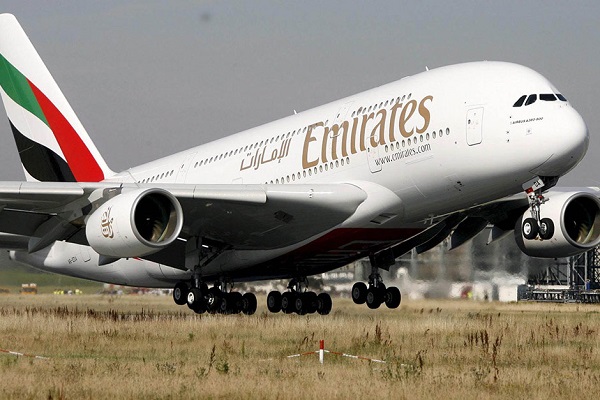 This is really sad news. Commentators including the airlines have said that a 2 engine option might be viable. Surely, if this was the concern of airlines, did Airbus ever consider this as an option in collaboration with Rolls Royce?

I flew the A380 only once, on BA from IAD to LHR, and in first class. It was wonderful, although there were engine problems. And the A380 is a rare bird to find on your runway, meaning technicians/engineers were stumped for more than an hour. But the spaciousness was a nice experience. And of course in 1st class we were taken care of. What happened in the back cabins was behind me. But the aircraft itself was a bit that you'd ordered a dish beyond your appetite. Folks (airlines, pax) preferred a point-to-point like B777 rather than a hub-to-hub aircraft like the A380. And do you recall the rather fast demise of the A340? I was at that aircraft's first flight in Toulouse, but it didn't last very long. Bet on the A350 and the workhorse A320, with its efficient CFM 56 (now Leap) engines, the most expensive part of the plane.