Images of the Polaris (business class) layout on United Airlines’ new Boeing B787-10 Dreamliners have been unveiled after the company received the first aircraft, with 14 more due for delivery over the next two years – an average of about one every seven weeks.

Vice-president of international network Patrick Quayle said: "United is proud to offer more seats between New York and Europe than any other carrier and on our Boeing B787-10 aircraft based in New York Newark.”

United was the first North American airline to take delivery of the B787-10, and is also the first airline to have the entire family of the Boeing B787-8, B787-9 and B787-10 Dreamliners in its fleet.

Before being rostered on to the Europe routes, the aircraft will operate between Newark, Los Angeles and San Francisco from January. 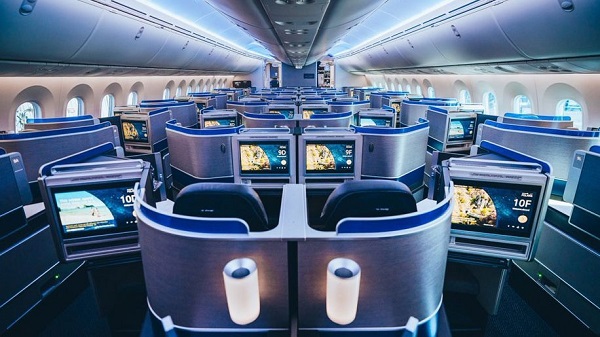