Dreamliner rival from the East

A model of the CR929 was a highlight of the opening of China’s largest airshow, which began in the coastal city of Zhuhai last week. The Chinese partner is a state-owned aerospace manufacturer.

The aircraft is set to make its maiden flight in 2023, UAC president Yury Slyusar said. “Our programme is making progress and is on schedule, currently in the preliminary design and supplier and equipment selection phase.” 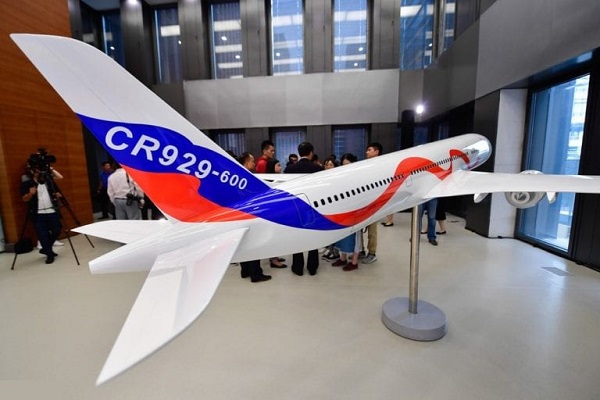