The first official scheduled flight, TK 2124, operated by a Turkish Airlines Boeing B777, departs on Wednesday (31 October) at 11:30 for the capital, Ankara.

The presidential inauguration is a significant step in a huge $10bn construction project that began in May 2015 and will not be completed for another 10 years. While the airport is initially open only for limited TK domestic and regional destinations, including North Cyprus, all the international airlines based at the current Atatürk (IST) will have moved by early 2019.

Speaking last week at a press preview, Kadri Samsunlu, CEO of operating company IGA, said he was putting out a welcome mat to airlines that may have dropped IST in the past or were considering ISL for the future. “You will be arriving at what is the world’s most modern airport,” he said. “We would like to see the return of the American airlines, and also Air Canada.”

He added: “Istanbul New Airport‚ the largest infrastructure in the history of the republic‚ is now 97% complete and it will break new ground in many fields with its technology‚ design and passenger experience. It is already winning awards both for architectural design, and the way it is tackling environmental targets”.

See also AND FINALLY in this issue. 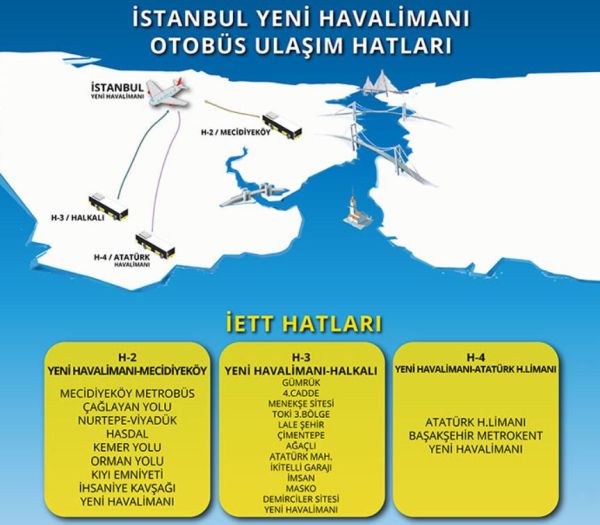