The 2018 Business Traveller Awards were announced at a lunch at London’s Royal Garden hotel on Monday, 15 October, by the publisher of Business Traveller magazine, Panacea Media, and presented by special guest and former Cabinet minister Michael Portillo, now a journalist. 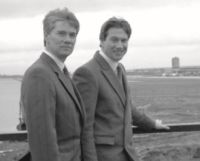 Sponsored by Panasonic, the Business Traveller Awards are voted for by readers of the magazine, with the results authenticated by an independent auditing company, and are widely recognised as the market’s benchmark for excellence. A fixture of the business travel and hospitality calendar for more than 30 years, this year’s hotly-contested awards were attended by more than 250 industry leaders including BTN (which is not related).

We will detail best airports, hotels and car rental in next week's issue. 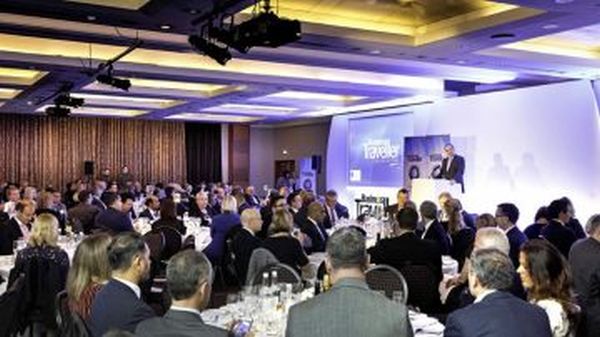