Much to everyone’s surprise (given the country’s budgetary constraints) the French government has approved five new sections of high-speed rail track.

Some lines are totally new. Others will be extensions of existing TGV lines.  Completion is expected by 2023.  According to transport minister Elisabeth Borne this figure represents a 40% increase on the five-year period before French President Emmanuel Macron was elected.

The five new TGV routes are:

Montpelier − Perpignan
Marseilles − Nice
Paris − Le Havre
Paris CDG to various destinations in Northern France
Bordeaux − Toulouse:  This upgrade means passengers will be able to travel from Paris to Toulouse in 3hr 10min in future rather than the current 4hr 15min.

Access from from Chantilly, Creil, Pont-Sainte-Maxence, Clermont, Compiègne (Oise) and Amiens (Somme) to Charles de Gaulle airport will now be by direct services. on a direct train.

But these are not the only changes set to hit France's much-lauded rail network.

Paris − Limoges line is to be improved.

The government has also sanctioned the upgrade of the Intercité (now called TET line) between Paris and Toulouse via Limoges.

The low-cost TGV service Ouigo is also set to grow its service and will start running services from Gare de Lyon in Paris to Marseille and the Côte d'Azur from December. 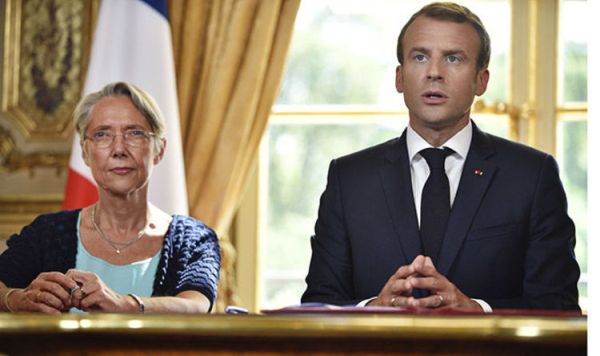