Speaking at the event, Rama said Air Albania was a strategic and long-term institution backed by Turkish Airlines, an undisputed global actor in the airline industry.

"We could not be here without the initiative and generous support of [Turkish] President [Recep Tayyip] Erdoğan," Rama added.

He described the new air carrier as a "bridge" between Turkey and Albania.

"Turks and Albanians will be able to visit each other faster and cheaper."

Turkish Airlines board member Mithat Görkem Aksoy said this was only the beginning.

"We will make much bigger investments in Albania," he added. 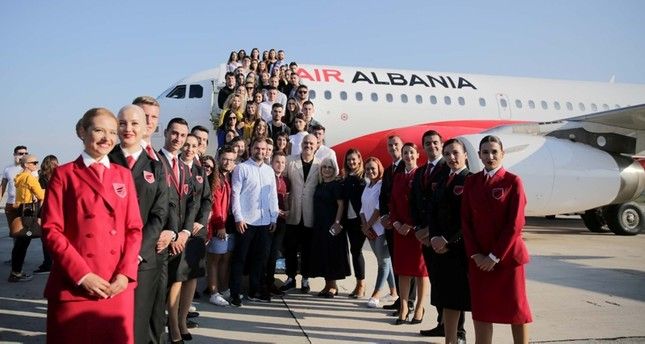