Increased captain and first officer wage rates being paid by Laudamotion were published by the Austrian carrier last week as it celebrated the completion of Ryanair’s purchase of a 75% shareholding in the company from founder Niki Lauda. 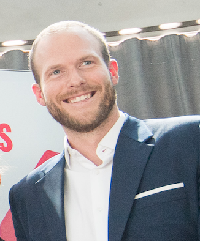 The airline also said it would double its Airbus fleet from nine to 18 next summer and announced a series of initiatives to support its continued growth, including a new livery (see below) which reflects its Austrian heritage and new Vienna offices.

First officers can expect to earn a starting basic salary of €46,000, also higher than offered by the three rival airlines, rising to €70,0000 including flight pay. Laudamotion said it was also rolling out a stable winter roster of five days on, three days off.