AND FINALLY: 100 years in concert

The Royal Air Force’s finest musicians are giving audiences across the country their last opportunity to celebrate the centenary of the service on a special concert tour of 11 venues from Poole on 23 September to Manchester on 31 October.

Highights include The Dambusters March and Spitfire Fugue alongside the big band sound of Glenn Miller’s In the Mood and Keep 'em Flying. Tickets are from £10. 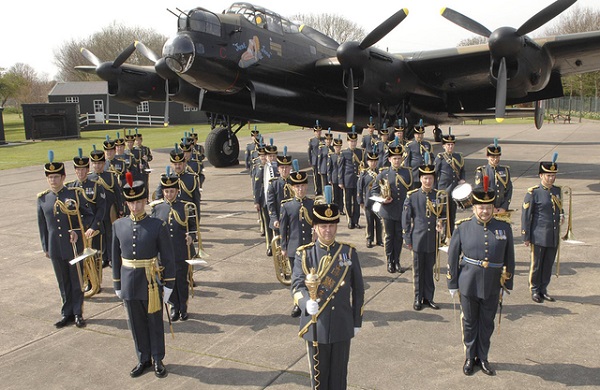