The Irish Department of Culture, Heritage and the Gaeltacht, responsible for the Gaelic-speaking communities in the western part of the country, is to issue a tender for Public Service Obligation (PSO) routes to the Aran Islands after Aer Arann Islands (Galway) announced it will leave the routes in December 2018, the  Connacht Tribune  has reported.

The Irish regional specialist will terminate all its PSO routes to the Aran Islands – including airports in Inisheer, Inishmaan and Inishmore – on 6 December 2018.

"The Minister is seeking a meeting with representatives of the three island communities next week to discuss same and to assure them of his Department’s commitment to the continuation of this service from December onwards," the government has said in a statement. 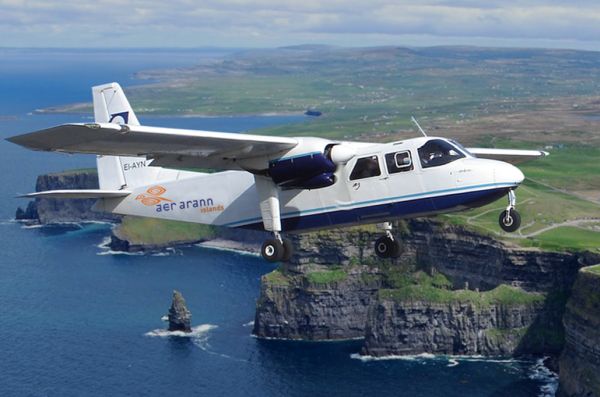