Called Polaris it has been conceived to embrace the energy of the New York/Newark metropolitan area and the exciting destinations served from it.

It is different.  When visitors first enter, they are greeted with a vibrant lighting fixture created by Brooklyn-based art and design laboratory Richard Clarkson Studio that is meant to mimic the constellations of the 12 zodiac signs.

In a nod to the city's recognition for pre-eminence in the world for craft cocktails, the bar is considered the stand-out gem of the lounge, both in terms of size and the array of cocktails offered.  A custom-designed à la carte dining menu blends international comfort foods.  As it is New York the bistro-like buffet includes a do-it-yourself bagel bar plus sandwiches and wraps. 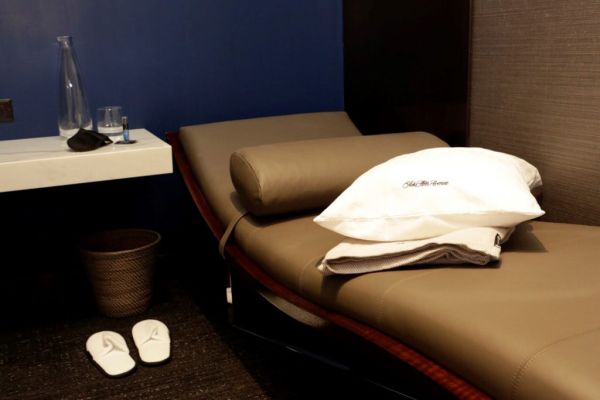