Christine Ourmières-Widener was appointed last week to become the only woman on the 31-member IATA board of governors. At the same time, Qatar Airways group chief executive Akbar Al Baker has taken over as board chairman for a one-year term. 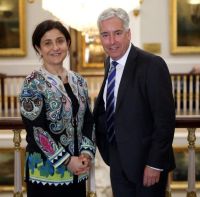 The moves were announced at IATA’s AGM in Sydney, when it was also announced Al Baker will be succeeded next June by Lufthansa chairman and CEO Carsten Spohr.

Now CEO of Flybe, Ourmières-Widener was originally elected to the board in an interim move in April 2017 when TAP CEO Fernando Pinto stood down. She said last week: “I am honoured to have been elected and look forward with enthusiasm to contributing to the important work IATA does for the industry.

“I am, of course, also passionate about diversity and so am privileged to bring this dimension to the board.”

Ourmières-Widener is known for having long taken an active personal and professional interest in industry matters and is a former vice-president and current board member at the European Regions Airline Association (ERAA).

She started her 30-year industry career as an engineer with Air France in 1988 before progressing in the company to become the airline’s UK and Ireland general manager and ultimately a vice-president based in New York. 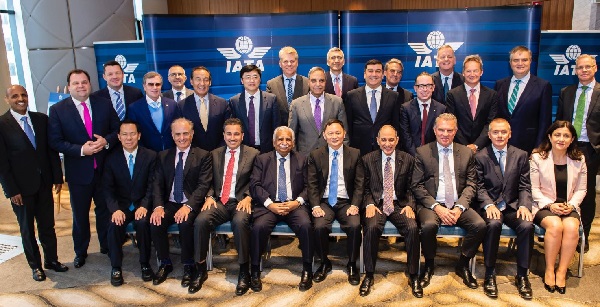