A record 78m passengers, 3.1% more than the previous year, helped Heathrow to grow at its fastest rate in five years in 2017, assisting Britain’s economy while retaining its position as Europe’s top-rated major airport for the third year running.

However, airport CEO John Holland-Kaye said the strong performance might still not be enough to enable Heathrow to fend off growing competition from elsewhere, principally Germany and France.

In 2017, Heathrow also recorded a 10.2% increase in cargo volumes, promoting more British trade growth and support for British jobs with nearly £700m invested in the airport over the year and new services to Portland and Santiago.

Financial performance helped to underpin the airport’s expansion plans, with revenue of £2,884m, up 2.7%, and Adjusted EBITDA of £1,760m, up 4.6%, reflecting lower operating costs and strong retail growth while passenger charges were cut by 2.0%.

“But while we are squeezing out small bits of growth, our rivals in France and Germany are overtaking us. For Britain to thrive post-Brexit, the government needs to crack on with Heathrow expansion as quickly as possible with a vote in Parliament before the summer.” 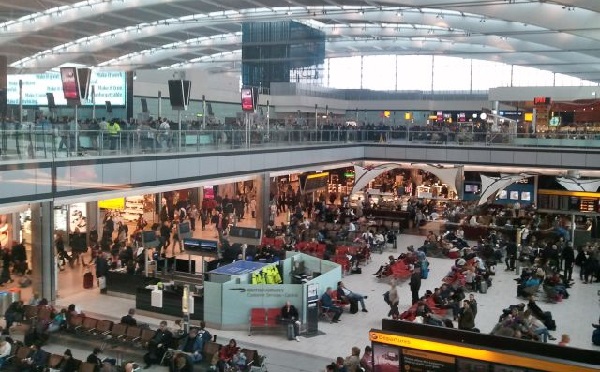