A major new order for 47 Boeing B787s plus 28 options was announced by American Airlines and the manufacturer at the weekend in a move that will see the carrier more than double its Dreamliner fleet and is a blow to Airbus.

The 47 aircraft are valued at more than $12bn at list prices and make American the largest B787 customer in the Western Hemisphere. At the same time, the airline has now cancelled an order with Airbus for 22 A350s.

While it still has more aircraft on the way from its initial order of 42 Dreamliners, the airline says it is buying the additional aircraft – 22 Dash-8 models and 25 Dash-9s – to modernise and expand its fleet further.

American becomes the latest airline to place a repeat order for the Dreamliner. Boeing says more than half of the 71 customers for the aircraft so far have done so, which has helped the B787 programme to achieve more than 1,350 orders to date. 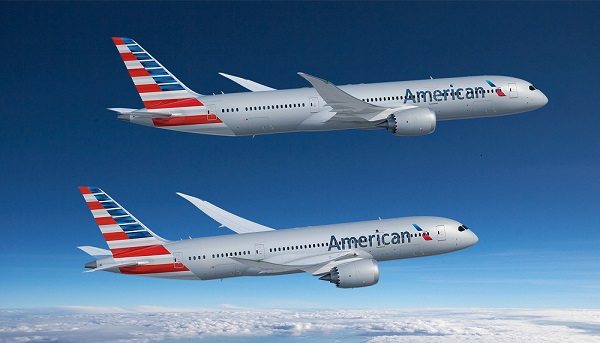