Ultra-long-haul flying is back in the news after Air New Zealand announced it will begin operating non-stop between Chicago O’Hare and its hub in Auckland from 30 November with three flights a week using the Boeing B787-9 Dreamliner.

The service will be one of the top 20 longest regularly scheduled airline routes in the world covering 13,171km (8,184mi), according to the Great Circle Mapper website.

Auckland is already home to the world’s longest flight, a 14,536km (9,032mi) non-stop hop to Doha flown by Qatar Airways. Flight time for the new Chicago – Auckland route will be about 15hr northbound and just over 16hr southbound.

Regulatory approval for the alliance expires at the end of October this year. ANZ revenue officer Cam Wallace said: “Times have changed and our national airline has enough clout in the Tasman market to go out on its own.”

Most visitors to New Zealand came from Australia, where ANZ had built a significant presence in its own right, he added. The separation from Virgin would make for a "more consistent customer experience". 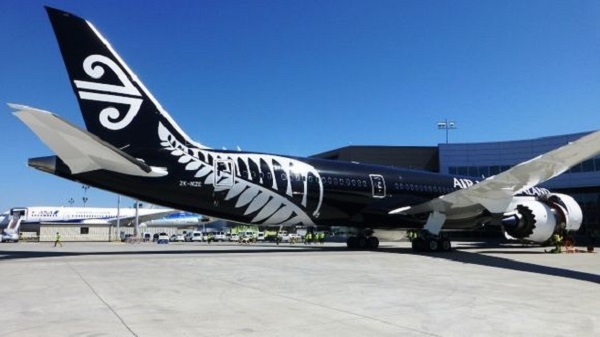