Passengers travelling with children are being given greater freedom to choose how they fly as Air New Zealand plans enhancements to its award-winning Economy Skycouch. 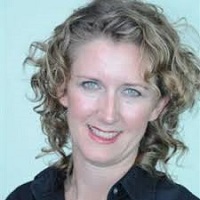 The device, which was designed by the airline, is a row of three Economy seats convertible into a flat, flexible surface for rest, relaxation and play. It was introduced in 2011 and ANZ, which begins 16hr non-stop Chicago – Auckland service in November, says it has revolutionised long-haul travel in the Economy cabin.

The airline has now developed the product further, introducing a dedicated infant harness and belt which allows infants to remain lying down throughout the cruise phase of flight.

The “Skycouch Cuddle Belt”, previously certified only to allow two adults or an adult and child travelling together to lie down side by side on the Skycouch, has also been updated to allow two children to use it, providing greater flexibility to families.

“It means parents can relax while their children have their own space and flat area to play without interrupting other passengers.” 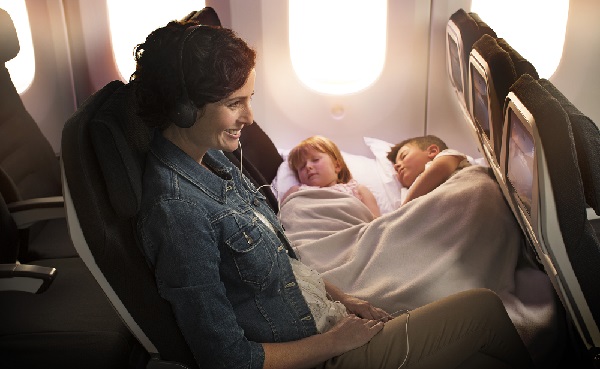