A major advertising campaign from London City Airport (LCY) opened last week to communicate the facility’s time-saving advantages through the eyes of the customer. The airport's website has also been overhauled and went live on Tuesday.

The campaign, 'It's About Time', focuses on LCY’s speed and convenience, showing how members of its target audiences, from business travellers and city-breakers to working parents and retired travellers, can put the time saved to better use.

The nine adverts have launched in the UK and key European markets, as well as print and digital outdoor sites owned by the airport and around London, including roadside panels at Euston, Canary Wharf and Holborn.

Senior marketing manager Cyrielle Wagenfuhr said: “As LCY continues to diversify with new business and leisure routes, we want to speak directly and in a human way to new customers who may not have considered us before, supported by an intuitive new website.”

LCY is known for its speedy customer experience and convenient location, as the only airport actually in London, accessible by DLR to Canary Wharf in just 13min and passengers can go from the airport’s front door to the departure lounge via security in 20min or less, and from the tarmac to train on arrival in 15min or less. 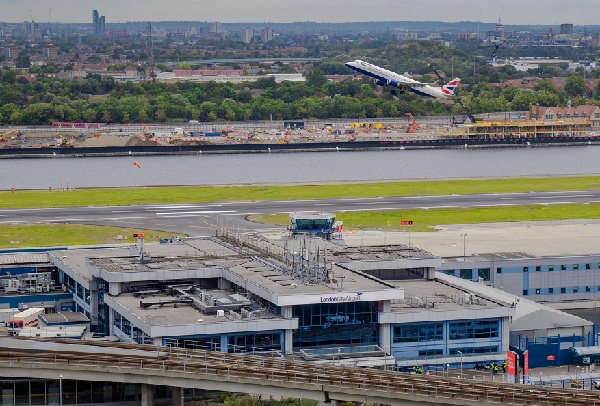 LCY needs to draw attention to the "GAP" in the excellent train connections to the London Airports so that the travelling public can become more aware of this failure and get more involved before it is too late.