Criticism of a new livery introduced by Lufthansa last month has forced the airline to take another look at its decision to change the mainly yellow design to blue. The blue is said to appear black in poor lighting or during the winter.

A Lufthansa spokesperson told the German magazine  Airliners.de: “After landings in Hong Kong and New York, we realised the blue paint sometimes looks much darker than it did in the test environment and especially in adverse weather conditions.”

The result, he added, was that over the next few weeks a design team from the airline will attempt to take another look at the new blue “so it is perceived as blue even in unfavourable lighting conditions”.

Lufthansa has not commented officially beyond saying response to new livery, which retains the group’s crane symbol on the aircraft tailfins but marks the first change in design for 30 years, had been “predominantly positive”.

Only a few Lufthansa aircraft have been repainted so far. They include a Boeing B747-8 and an Airbus A321 but none of the carrier’s superjumbo fleet of Airbus A380s has been affected.

The redesigned livery was revealed last month during ceremonies at Frankfurt and Munich airports, with Lufthansa saying it was needed “to modernise the aircraft appearance in order to remain up to date”. 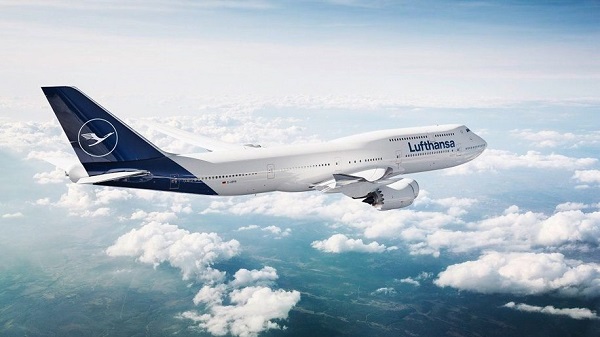 They need to lighten it up then - a bit like the blue tails on the BA VC10 with golden speedbirds. Stood out . Been here before then - whats new ?