Daily flights between Sydney and Hong Kong are being launched by Virgin Australia from the middle of this year in a further escalation of the battle for business on the lucrative routes to and from Asia.

The flights will be operated by Airbus A330 and will feature Virgin Australia’s Business Class, known as The Business, and offer onward connections to Virgin Atlantic services to London.

Oneworld alliance members Qantas and Cathay Pacific both have departures to Hong Kong from Sydney at similar times as the Virgin Australia departure and are expected to mount increased competition on the route.

Virgin Australia launched Melbourne – Hong Kong late last year and says the route is selling well but has had to trim flights to five days a week, a move Borghetti says is a slots issue at Hong Kong Airport. 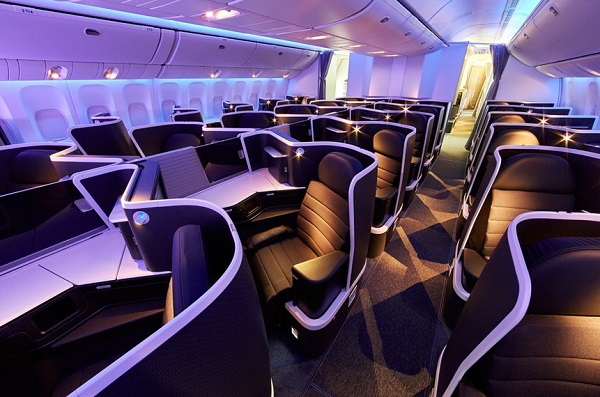